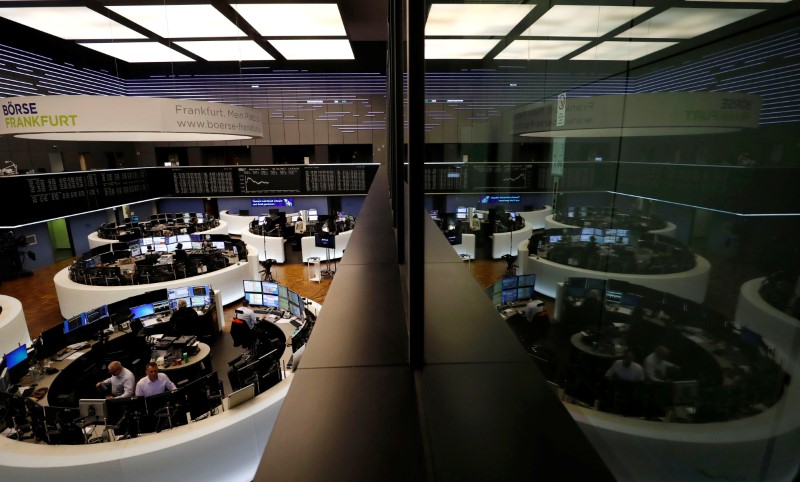 Markets attempt a short pre-Christmas rally as traders take stock of the year, supported by a pickup in US consumer confidence, as the yen continues to rally after the Bank of Japan implosion earlier this month.

The Japanese currency is hovering around 131 per dollar, a far cry from October’s 32-year low of 151.94, where some analysts expect the yen to rise further. However, others, such as Goldman Sachs, expect the dollar to resist.

Risk sentiment trailed stocks in Asia on Wall Street and rose 1.3% as the dollar weakened and helped gold prices higher.

During holiday trading, investors will turn their attention to the UK’s GDP data for the third quarter due to be released on Thursday. Economists polled by Reuters expect a 2.4% increase year on year.

Meanwhile, China’s securities watchdog said the world’s second-largest economy would recover as aggressive stimulus policies kick in, even as the country grapples with rising COVID-19 cases after it began dismantling its “zero COVID” policy.

In the world of cryptocurrency, the FTX saga is turning a new leaf as its founder, Sam Bankman-Fred, heads to the US to face fraud charges.

Key developments that may affect the markets on Thursday: