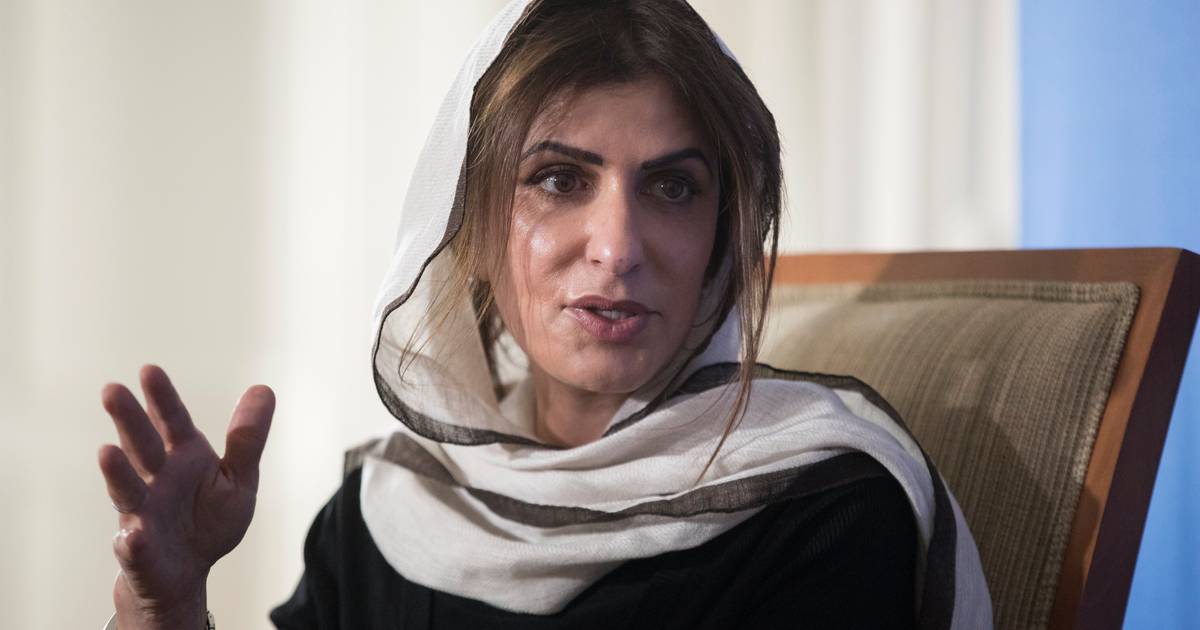 A Saudi princess who was imprisoned in Riyadh for nearly three years has been released. A rights organization announced this on Saturday.

Basma bint Saud, 57, daughter of the second Saudi king, has been imprisoned since March 2019 in a notorious Saudi prison where many other political prisoners are held. In a written statement two years ago, her family said her detention may be due in part to the fact that she is “an outspoken critic of abuses in her home country”.

Shortly before her arrest, she was about to travel abroad for medical treatment. It was said that Basma was told after her arrest that she was suspected of forging a passport.

The woman has now been released with her daughter, says ALQST, a London-based rights organization that specializes in Saudi Arabia. The non-governmental organization confirmed in the statement that the woman was detained for three years without any formal charges being brought against her.

In April 2020, Basma Bint Saud had already asked via Twitter to King Salman and Crown Prince Mohammed bin Salman to release her because she was in dire need of medical help. The tweets disappeared after 48 hours.

Basma bint Saud has been known for many years as one of the few high-ranking Saudis who have not spoken out and criticized the way women are treated in the country. She has also spoken out in favor of a constitutional monarchy and against the prevailing “extremely dangerous” religious orthodoxy.