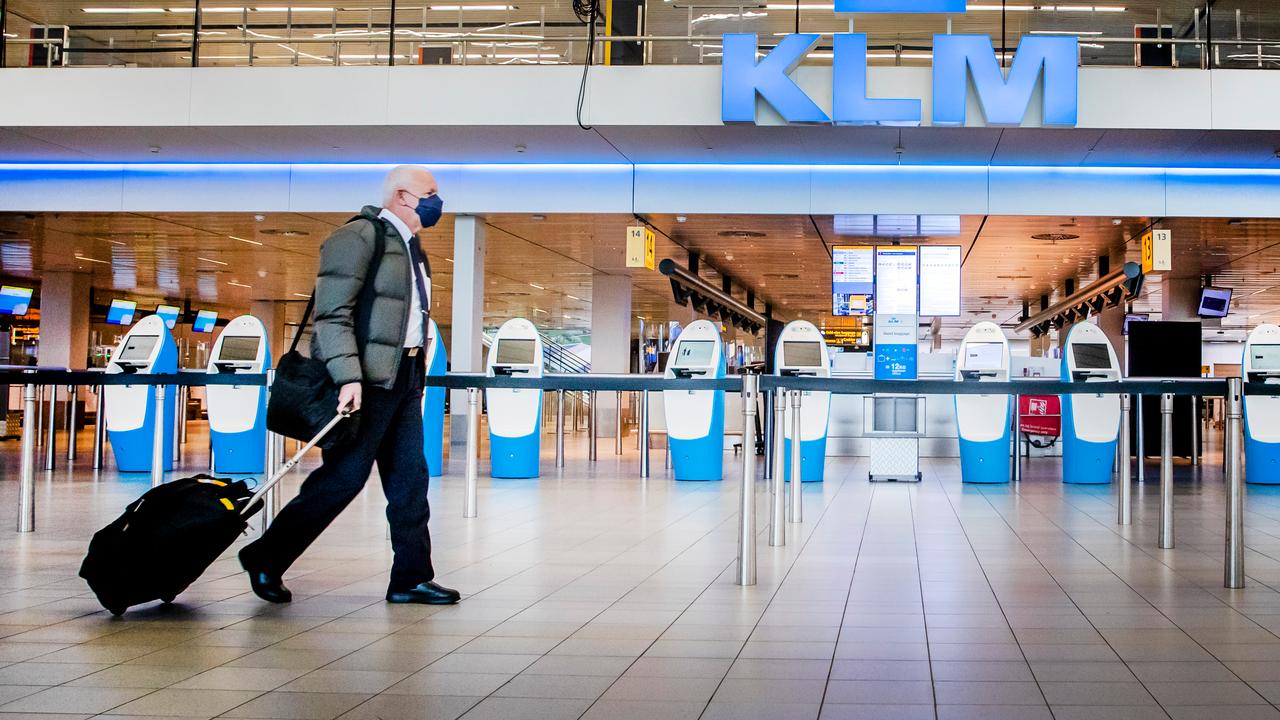 Schiphol Airport dropped significantly to the ranking of Europe’s busiest airports last year. In the first quarter, the Dutch airport handled more than 2 million passengers and is therefore good for 10th place, according to reports by the trade association ACI Europe (PDF). A year ago, Schiphol was still third.

Schiphol did not receive significantly fewer passengers at the start of 2021. The same is true of airports in Germany, France and the United Kingdom, where strict lockdown measures have weakened demand for air travel. France’s Charles de Gaulle Airport, which handled 82 percent fewer passengers, dropped the list from two to six. London Heathrow, number one from a year ago, is not now in the top ten at all. Of the nearly eighteen million passengers last year, only 9 percent remained.

Russia and Turkey dominated the top of the ranking. Istanbul Airport was ranked fourth last year and is now number one in terms of passenger numbers with nearly 5.5 million passengers. That’s still two-thirds lower than last year, when more than 15 million passengers visited the airport. The five largest European airports have now been completed in Moscow – Domodedovo, Moscow – Sheremetyevo, Istanbul – Sabiha Gokcen and Moscow – Vnukovo.

Russia’s St. Petersburg is ranked seventh. Sochi airport was the only airport to receive more passengers in the first quarter. The 47 percent growth is mainly due to the influx of Russians into the coastal resort on the Black Sea.

There is no improvement in April yet

ACI Europe also notes that the April numbers don’t show much improvement yet. In the first ten days of April, passenger traffic at European airports fell by 80 percent. In addition, it has already lost about two thousand roads this year.

See also  "An important American oil pipeline may still be idle for days."

ACI Europe has also revised its forecasts down for the year as a whole. For example, passenger flow is now expected to be 64 percent lower than the 2019 level. That was 52 percent lower in a previous estimate. All of this will ensure that European airports will lose 29 billion euros in revenue this year, compared to 30 billion euros less than the previous year.

In addition to the slow recovery, great competitive pressure at airports is also playing a role. According to the ACI, this means that the increased costs of re-starting operations simply cannot be compensated. This means that the situation has deteriorated compared to the beginning of 2021, as concludes Director General Olivier Jankovi of ACI Europe.