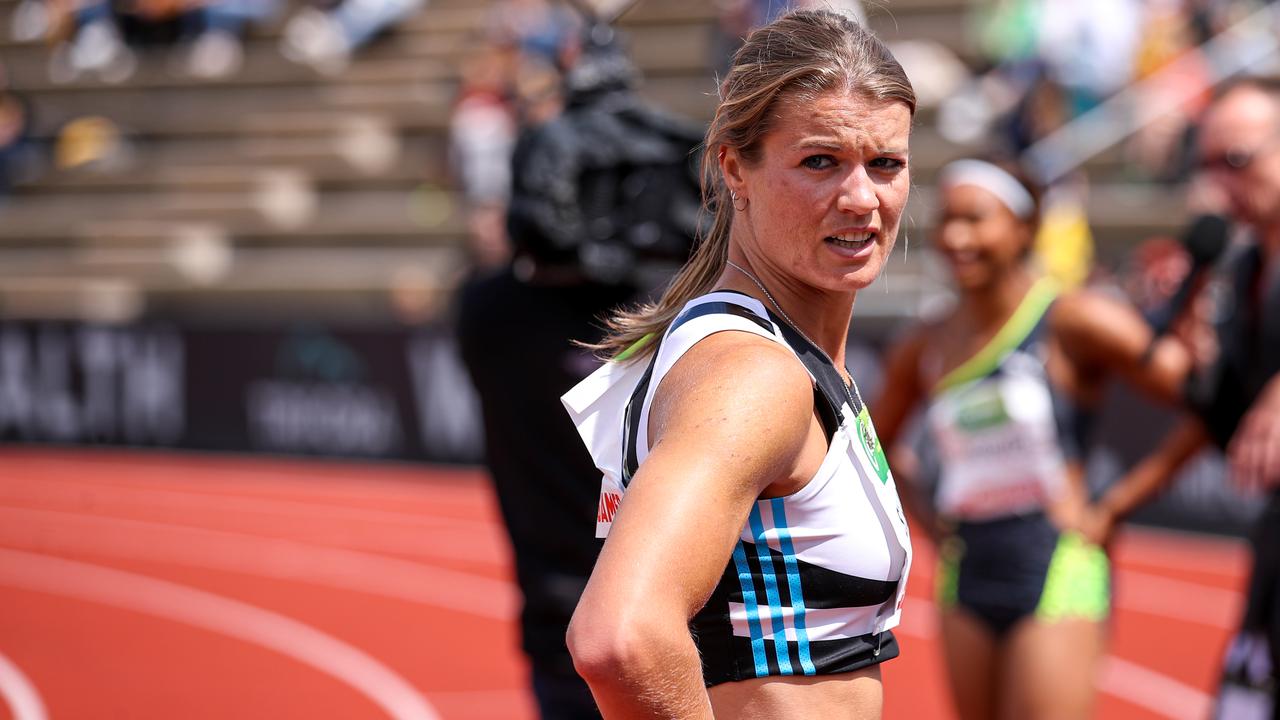 Daphne Schippers crowned the Dutch 100m champion for the seventh time in her career on Friday. The Utrecht girl was faster than Zoe Sidney and posted her fastest time of the year.

Despite her fastest year, Schippers did not meet the cap for next month’s World Cup in Eugene (11.15) and the European Championship in Munich in August (11.24). The World Championships will begin in Eugene on 15 July.

Even if the Schippers run out of the World Cup cap at a later stage, you won’t be traveling to the United States. “At the moment, I have nothing to do in the World Cup,” she said. telegraph†

Schippers have been struggling with chronic back issues in recent seasons and are currently looking to get back on their feet. After a month and a half she hopes to be there again at the European Championships in Munich.

“I can now train better and ensure I’m good in the European Championships, rather than doing things halfway. We shouldn’t be doing anything in a hurry this year,” says Schippers, who is feeling fit again. “I’m just missing some training work.”

Sedney had been in the lead for a long time on the tartan at Apeldoorn, but on the line the Schippers turned out to be three hundredths of a second faster. Schippers came in 11.29 seconds. You’ve never been so fast this season. Sedney was third with a time of 11.36.

The Dutch Athletics Championships started on Friday and runs through Sunday.