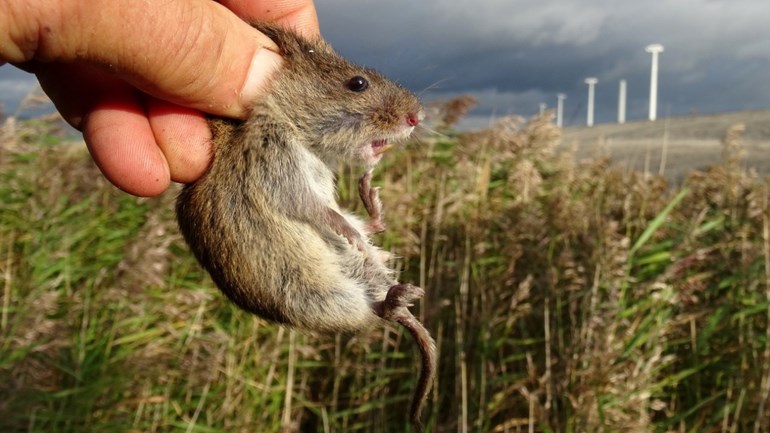 The traffic situation in Seroskirk will change. Rijkswaters is building a new road towards Brewerstam west of the village and two roundabouts are planned. So a new zoning plan was drawn up in 2018, but something went wrong. More than half a hectare is a lake and wetland and an animal path is not drawn. “As a result, the old goal would still apply in that area, and that would be agriculture,” explains Jacqueline von Burke.

According to Van Burke, it is necessary to build a small natural reserve because the law recommends natural compensation. On the shelf south of Xeroskerk, there are a few dozen Arctic tails. The animals are strictly protected.

“This is a tundra species that came here with the last ice age,” says Keys de Grocker, an ecologist and expert from Burke. “Because they are isolated and have no contact with other northern tails, they have become a separate species. They occur only in a few areas in the Netherlands, including Schuven-Duvland.”

The new zoning plan – now with the lake and wetland – is now available for study. After that, the municipality will have to consider it a second time. “I do not expect a political crisis about this,” says Van Burke. He expects the project in Zeroskirk to be completed by the end of next year.

See also  The Mutsers family did not get permission to expand the hotel: 'Then we must use migrant workers'