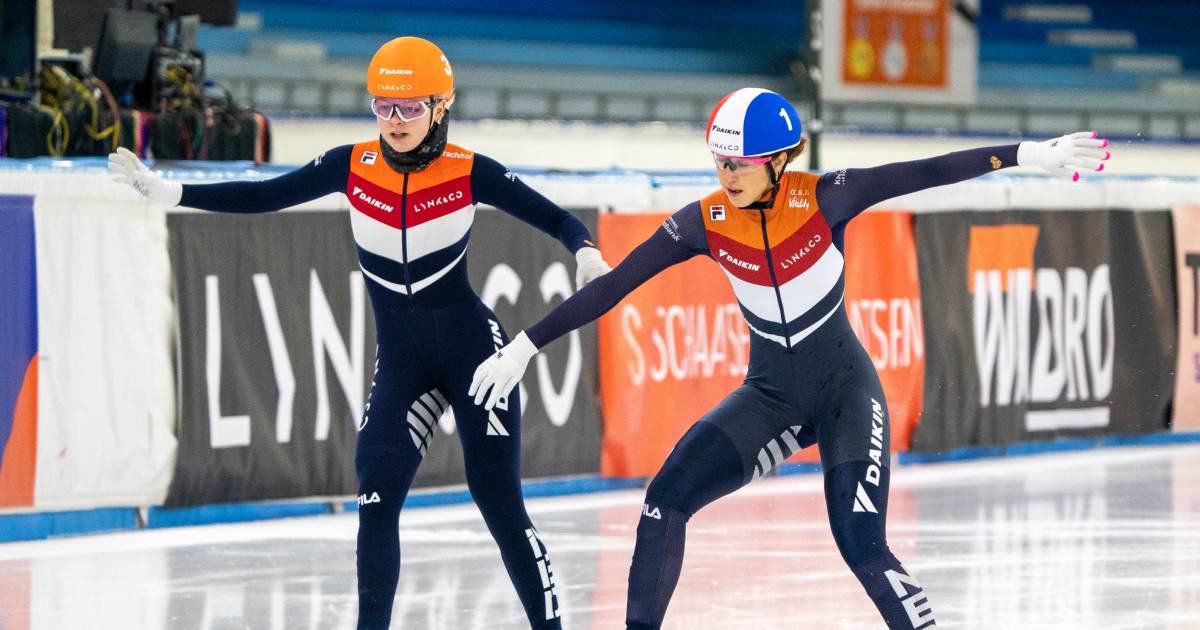 Felzibor finished second behind Schulting in the 500m and across the third streak in the 1000m and 1500m Finals. Botsma started second in the 1000 meters, then became fifth in the 500 meters and second again in the 1500 meters final. Ryan De Vries (5th) and Yara Van Kerkhove (7th) couldn’t play a significant role.

As the Dutch champion, Schultung secured his participation in the European Short Track Speed ​​Skating Championships from January 22 to 24 in Poland. Frisian of Groningen ancestry has a busy schedule, as she qualified last week as well on the long track for the European Championships, World Championship distances, and the World Cup twice this month.

For Schultung, this was her third Dutch title. Last month, she also won three NK distance national titles in Thialf, which were officially designated the Short Tracker for the first time.

In the men, he won the Dutch all-around title for a second time by Dylan Hogerwerf. It was the best earlier in 2017. Hoogerwerf won the 500 meters, finished second in the 1500 meters and finished sixth in the 1000 meters. In the final classification, Jens van ‘t Wout took the silver and the bronze went to Friso Emons.

Figurehead Sjinkie Knegt had to settle for fourth. The Frisian veteran managed to take the lead in the 500 and 1000 meters (second and third), but failed in the 1500 meters (21). Deposed defending champion Sven Royce did not go further than 14th in the Final Ranking.