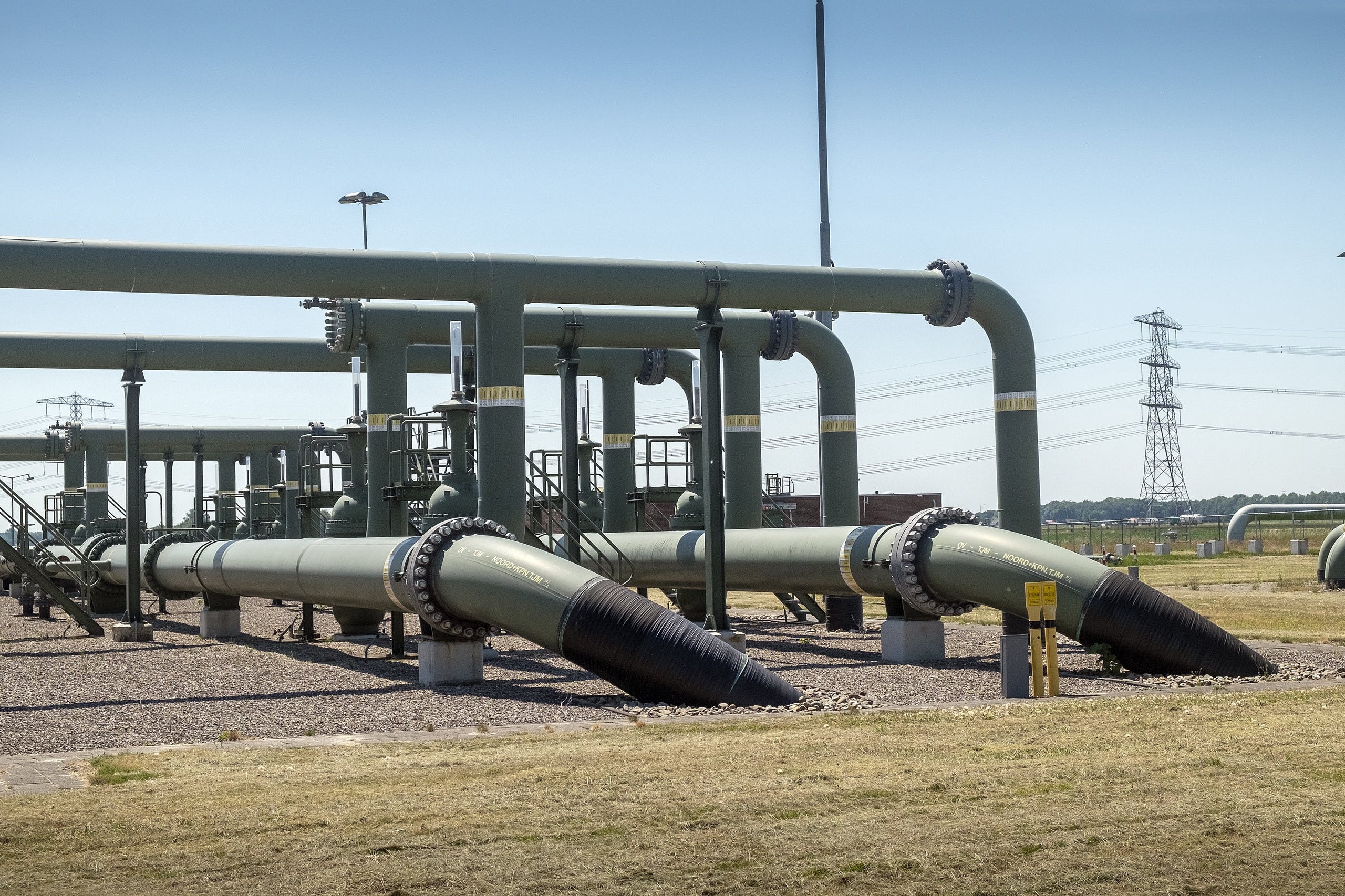 It is the second day of the parliamentary inquiry into natural gas extraction in Groningen. Today, the focus is on the testimonies of three scientists who actually conducted research on the consequences of gas exploration in the 1990s. According to political reporter Leandert Beckmann, there will again be heavy criticism of the actions of Nederlandse Aardolie Maatschappij (NAM) and the state today.

The three scientists who will be speaking on the second day have already conducted research on gas extraction in Groningen and earthquakes 30 years ago. Beckmann suspects that they would also argue that their advice on gas extraction should have been heard much earlier.

The first speaker today is Hans de Waal, who was initially active as a researcher at Shell, but has been with the State Mine Supervision Authority since 2019. The second speaker is Hans Roest, who first worked as a scientist at TU Delft, but is now also active in Government supervision of mines. Finally, word for geologist Peter van der Gaag, who has been researching clay types of soils for a long time.

During the emotional first day of the survey, witness testimonies from citizens of Groningen passed through. Prime Minister Rutte and former minister Henk Kamp were hit hard. They were sitting on the lap of the oil companies in the Non-Aligned Movement when extracting gas. Later this week, there will also be witness statements from Shell and former Minister Annemarie Goeritsma. The final report of this parliamentary inquiry has not yet been published. According to Chairman Tom van der Lee, that won’t come until February next year.