Science, Himalayas | The mystery of the Skeleton Lake is becoming more and more mysterious: 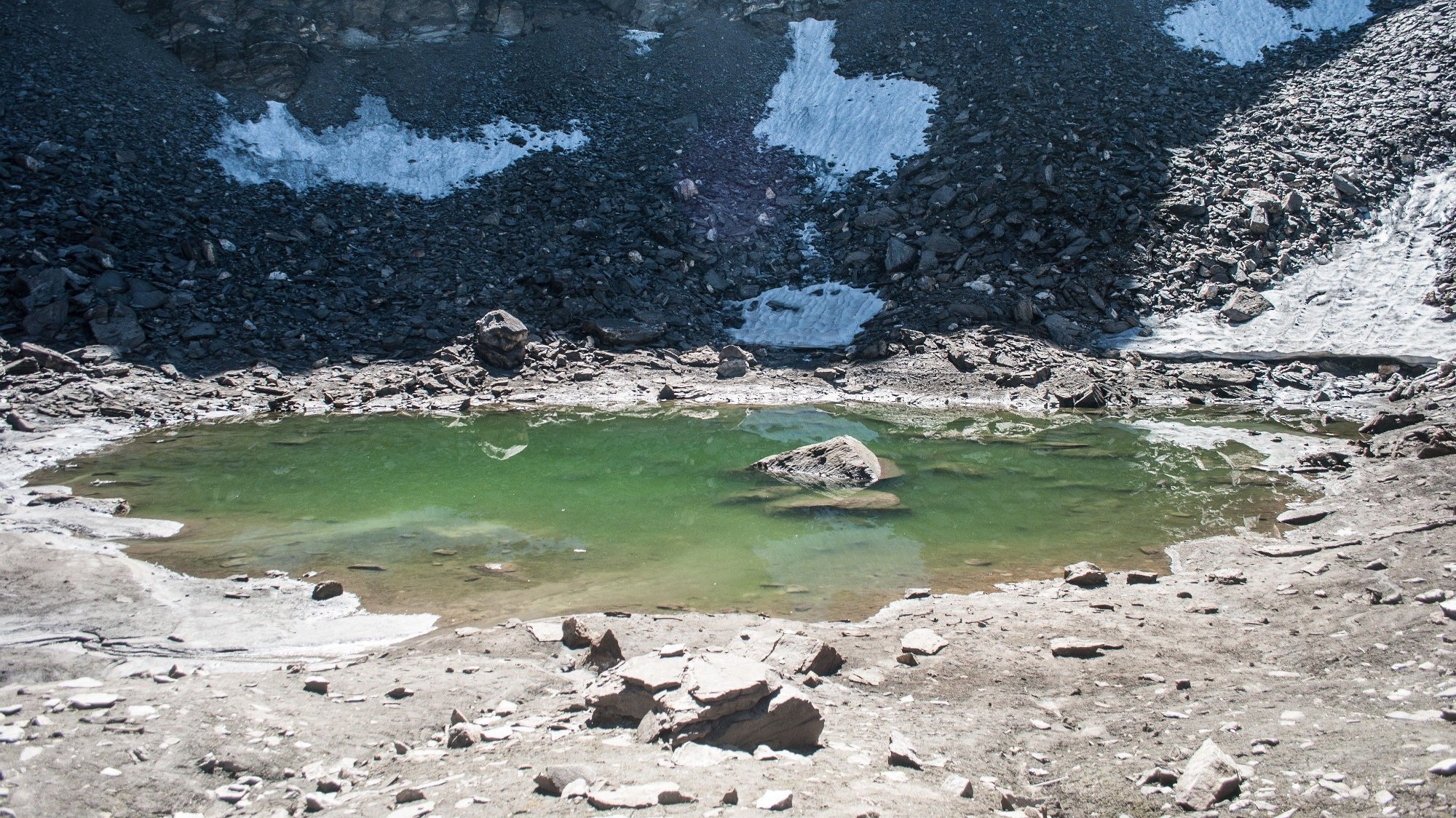 The structure of the Himalayan lake has remained a mystery to scientists for decades. New DNA analyzes of human skeletons in and around water have raised more questions than answers.

At an altitude of just over 5,000 meters above sea level, there is a small lake in the Indian Himalayas called Roopkund. Steep mountain slopes and rocky glaciers descend to the coast.

But the aborigines use a completely different name for Robkund. It is popularly called Skjelettsjøen or Mysteriesjøen.

Hundreds of human skeletons have been found at the bottom of the water and along the coast.

The skeletons were discovered in earnest in 1942 after several reports of the lake.

Robekund has been a mystery to researchers for decades. The skeletons have previously been (incorrectly) dated to the 9th century, but how and why they got there, science doesn’t have a complete answer.

New DNA tests have been carried out since then, but that only added to the mystery.

– We were very surprised by the genetics of Lubna Robkund, says study leader Edwin Harney of Harvard University in statement.

The results of the tests are published in an article in the magazine connections to nature.

Here, the researchers write that “little is known about the origins of these skeletons, as they have never been the subject of systematic anthropological or archaeological research.”

The researchers explain the lack of research due in part to the location of the water. The area often hits the cobblestones and is regularly visited by local pilgrims and walkers who have fiddled with skeletons and removed objects.

READ  Den Helder has been building a new city 75 years ago: light, air and space

The fact that there are individuals of ancestry commonly associated with the eastern Mediterranean indicates that the Robekund was not only of interest to indigenous peoples, but also visitors from all over the world, says Harney.

Studies of the diets of people who ended up in the lake show supporting data that they relate to different peoples.

These findings go against the theory that people in the lake died in a catastrophic event, the researchers explain in Nature Communications.

Several explanations have previously been proposed for how the skeletons got into the small lake.

One explanation is that the soldiers or merchants were surprised by a storm. Another theory is that an epidemic killed people in the lake.

According to folklore, a group of pilgrims, led by a king and a queen, came to the mountain to worship the mountain goddess Nanda Devi. However, the inappropriate party in the mountains must have angered Nanda Devi, who immediately ended the festivities with a fatal outcome.

The Birbal Sahni Institute of Paleontology in Lucknow, India was also involved in the study.

It is still not clear what led these people to Roopkund or how they died. “I hope the new study is the first of many investigations into the mysterious site,” said Niraj Rai of the institute.