Science: Patients are more likely to die at home with palliative care inventions 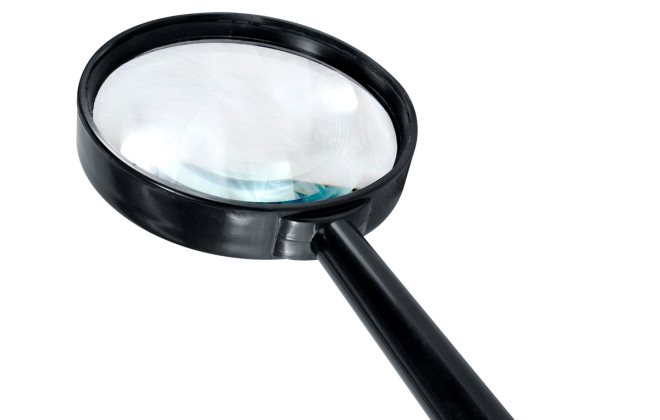 Patients are more likely to die at home and less likely to be unnecessarily hospitalized when they are supervised by transdural analgesia teams.

The best outcome has been the hospital’s palliative teams who continue to care for them when the patient returns home. This is the conclusion of a literature study, part of a PhD research conducted by geriatric assistant physician Isabel Fleerman.

Fleerman also asked Dutch nurses and doctors from primary and secondary care about their experiences with palliative care.

The euphemism in transformation

In focus groups, they identified different obstacles to good palliative care. The main obstacle was that patients are often not identified as analgesic, so their palliative status is not included in the transfer.

It turned out that the transfer focused mainly on the physical aspect, while the caregivers believed that it was important to pay attention to the psychological and social aspects for a good transition from second to primary care.

Flierman’s research further revealed that nurses and doctors in hospitals were unsure of the identification of the palliative stage.

Helping with this is the “surprising question”: Would you be surprised if this patient died next year? This question has often been examined among specialist doctors or nurses, but in Flierman’s research, it was the ward nurses who answered it.

Fleerman concluded that the predictive value of this question was low among ward nurses. You mentioned that if nurses answered the sudden question with “no,” this could be an indication for further assessment of palliative care needs.