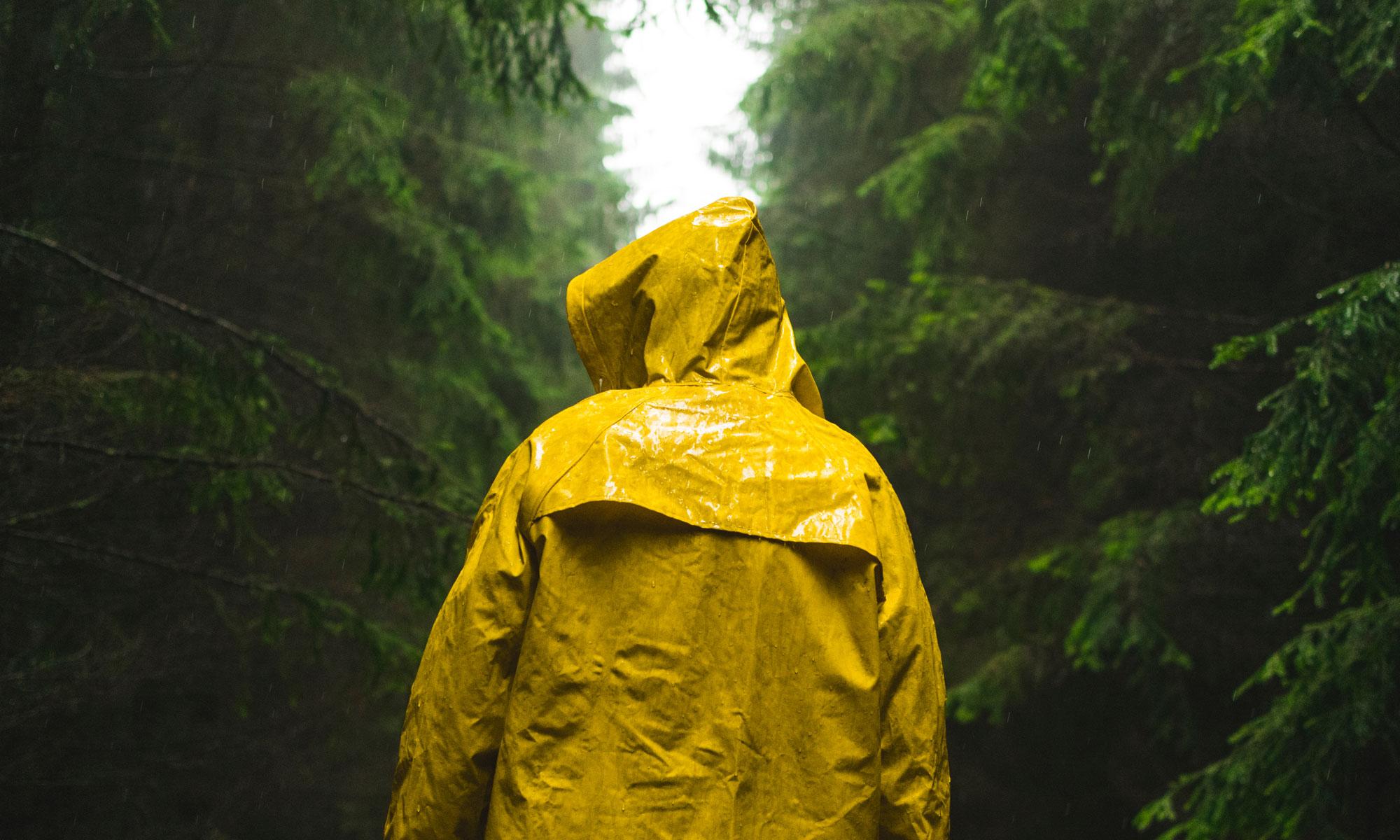 Scientists have found a way to destroy some PFAS with a simple soap mixture. These so-called eternal chemicals are found in many everyday things and can cause serious health problems.

This technique, which uses relatively low temperatures and common reagents, was developed by chemists in the United States and China. Their work has been published in the magazine SciencesIt offers a potential solution to a chronic environmental, animal and human problem.

Polyperfluoroalkyls (PFAS) are man-made chemicals that do not occur naturally in the environment. It was first developed in the 1940s and has been broken down very slowly. Over time, the chemicals in packaging, shampoo, non-stick pans, and makeup, among other things, began to circulate in the environment and are now abundant in water, soil, air, groundwater, lakes, lakes, and rivers.

Just last week, a Swedish study revealed that rainwater worldwide is undrinkable due to excessive concentrations of PFAS.

According to other studies, exposure to PFAS can affect human fertility and fetal development. There is also an increased risk of obesity, some types of cancer (prostate, kidney, testicles) and high cholesterol.

Current methods of breaking down these pollutants require aggressive treatments, such as incineration at very high temperatures or ultrasonic irradiation. The material owes its semi-indestructible nature to the long lasting fluorocarbons that make up it.

However, the researchers discovered a weakness in some types of PFAS: at one end of their molecule is a group of oxygen atoms that can be treated with a common solvent and reagent at temperatures from 80 to 120 degrees Celsius. When that happens, “the entire molecule breaks down in a complex series of interactions,” explains William Dichtel of Northwestern University, one of the study’s authors.

The study focused on ten PFAS, including the important GenX compounds, but there are as many as 12,000 different ‘eternal chemicals’. “There are other types (of PFAS) that don’t have the same Achilles heel, but they all have their own weaknesses,” Dichtel says. “If we can identify this weakness, we will know how to activate it to destroy matter.”