Scientists: There is no link between brain tumors and phone use 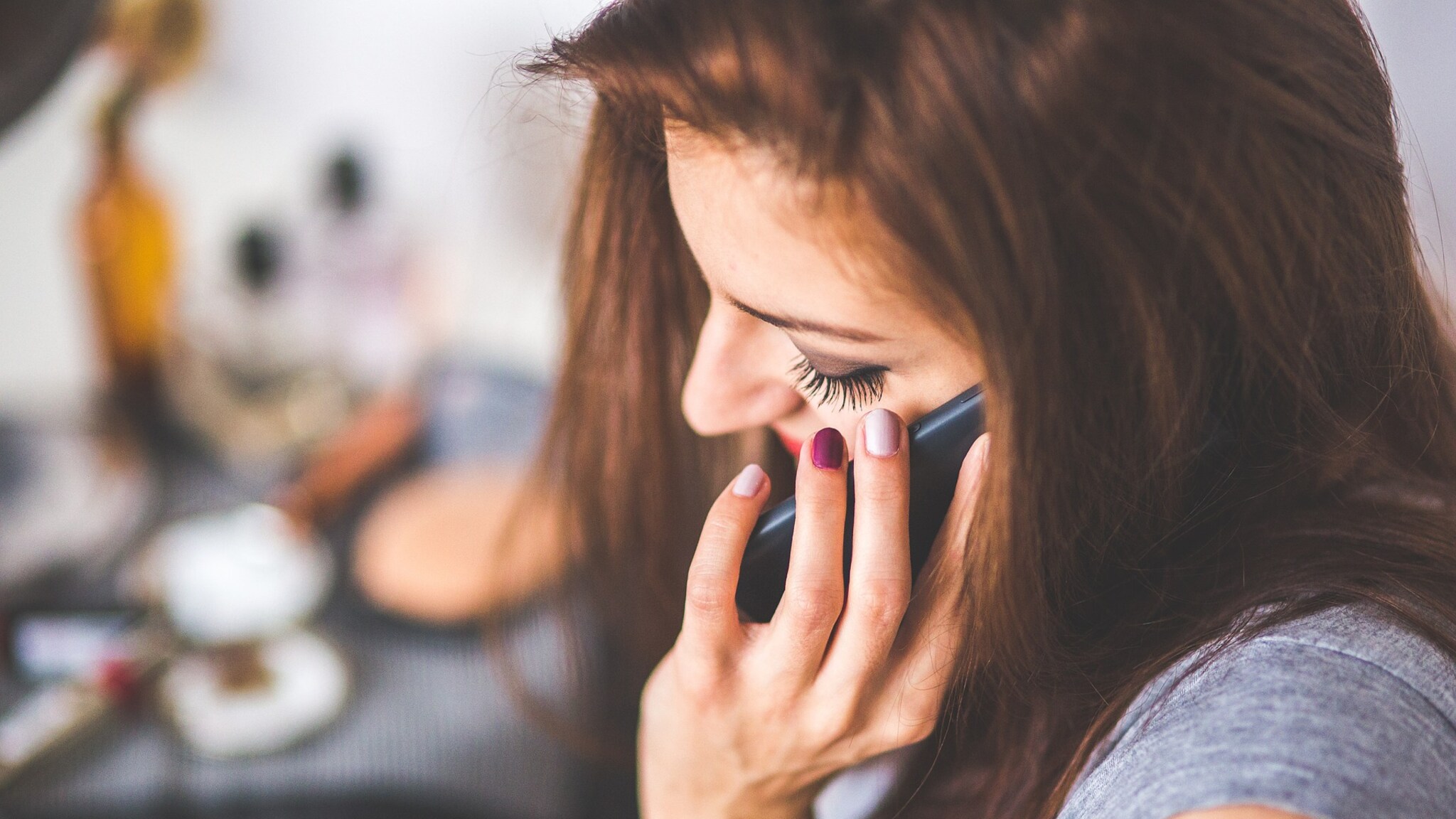 to search 899 young adults between the ages of 10 and 24 who were being treated for a brain tumor were asked about their use of smartphones and other portable devices, such as tablets. The control group consisted of 1,910 young men of the same age who came to the hospital with appendicitis.

The mobile phone certainly has nothing to do with this condition, explains environmental epidemiologist Roel Vermeulen. He is one of the principal investigators on the study appeared this week In the international scientific journal Environment.

In extensive interviews, researchers asked young people about their communication behavior and when they started using a mobile phone. In addition, they also looked, for example, at the type of phone the young man used and the researchers calculated the amount of radiation the young man received in the brain based on use.

The study showed that young people with brain tumors did not use their mobile phones more or more intensively than young people in the control group. According to Vermeulen, previous research has been done on the link between mobile phone use and brain tumors in adults, and in a small study also in young adults. However, this is the first large-scale study of young adults. They use cell phones more often and from a younger age than the adults surveyed.

According to Vermeulen, the results are good news, especially due to some people’s concerns about the danger of radiation from smartphones. “It is important for science to answer when there are such concerns.”