Score from green to red can help with a healthy diet 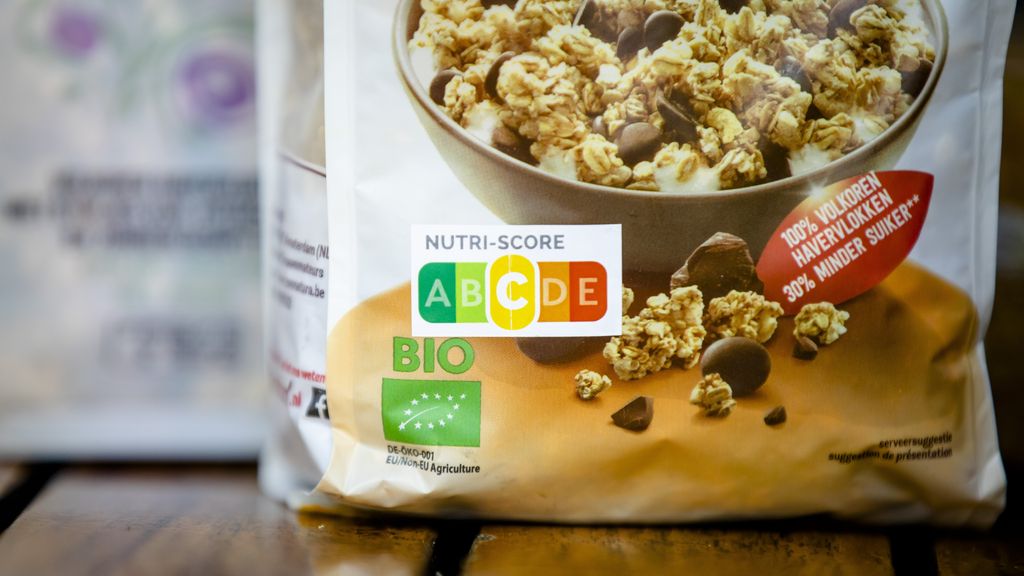 Nutriscore, which indicates how healthy a particular product is with A, B, C, D or E labels, can be useful in encouraging a healthy diet. However, there is still room for logo improvement. The Board of Health writes this in advice to Secretary of State Van Ogen for Health, Welfare and Sport (VWS).

The logo on the front of the food packaging indicates with a letter and color how the product is “registered” in terms of the nutritional values ​​it contains, such as the amounts of salt, sugar, fiber and protein. For example, sauces, desserts, and some spreads get a red flag. The green score goes to fruits, vegetables and legumes. In this way, consumers can compare products within a given product group (such as dairy products or breakfast cereals).

Nutriscore follows an algorithm made up of a group of international scientists. The Board of Health has now examined this algorithm and the resulting logo to determine whether it is in line with other dietary guidelines implemented in the Netherlands, such as Schijf van 5.

Why the food logo?

In 2018, the former Cabinet of the National Prevention Convention decided that the Netherlands should introduce a food selection slogan, aimed at helping citizens make healthy choices in the supermarket. Nutriscore like this slogan. Since 2019, this score can be found on packaging from some manufacturers as a test.

The council advises that Nutriscores can be improved for canned fruit and vegetables. Canned vegetables and legumes that get a grade B (light green) contain too much salt for that grade, according to the board. Canned fruit still gets an A, even if a lot of sugar is added.

Therefore, the Board of Health calls Nutriscore “not perfect.” However, the conclusion is that it can be a useful addition to existing nutritional information such as the wheel of five. This is especially true for people who are not adequately reached by current information.

It is now up to the Ministry of Health, Welfare and Sport to decide what to do with the council’s advice, and whether and when to officially introduce the motto in the Netherlands.