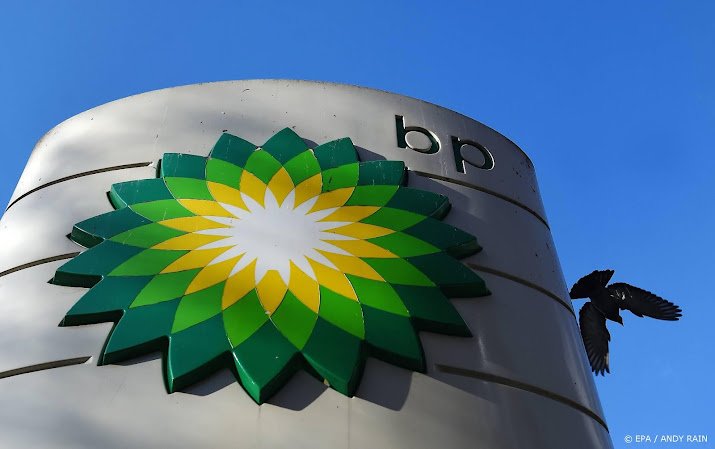 Scottish Ballet has completed its sponsorship deal with oil and gas company BP. It happened days after the National Portrait Gallery in London cut ties with the energy giant. The Royal Shakespeare Company and the National Galleries Scotland in Edinburgh severed ties with BP.

The Glasgow-based organisation, one of the UK’s five leading ballet companies, said its sponsorship deal with BP has reached the end of its term. But the company does not want to enter into a new agreement because the deal with BP does not comply with the ballet organization’s “Green Action Plan”.

During the United Nations Climate Change Summit in Glasgow last November, the Scottish Ballet came under heavy pressure from environmentalists to end its partnership with BP. Environmental groups are calling on British cultural institutions to end their partnerships with energy companies as they try to “clean up” their activities.

The National Theater in London, for its part, previously halted its sponsorship deal with Shell, while the British Museum has come under fire for BP’s sponsorship of a new exhibition at Stonehenge. Zoe Lafferty, a member of the activist group BP or not BP, said cultural organizations “ultimately make the right moral decisions”.