Sea Watch captures hundreds of migrants in the Mediterranean 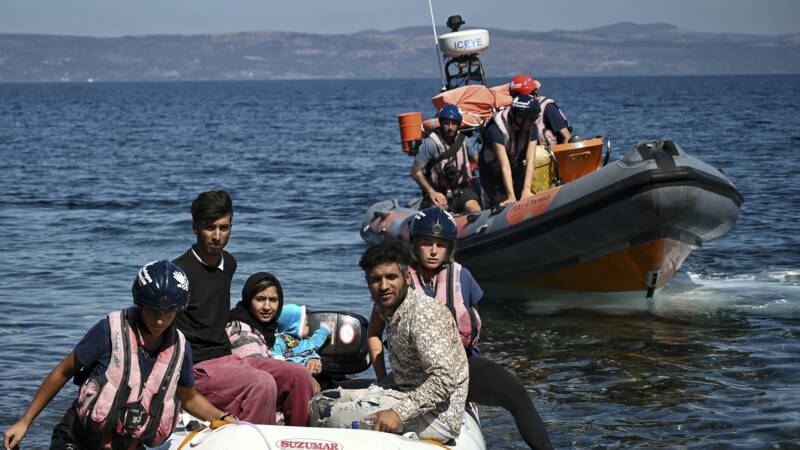 German refugee organization Sea Watch says it has rescued more than 300 migrants in the Mediterranean this weekend. According to the organization, the Sea Watch 3 picked up a total of 317 people on four rescue missions who faced problems during the dangerous crossing from the coast of North Africa to Europe.

The International Organization for Migration says more than 1,200 migrants died in the Mediterranean last year. In Italy, for many the gateway to the European Union, nearly 4,500 migrants arrived by boat this year.

The Sea Watch 3 was built in 1973 and has sailed under the Dutch flag for a while, just like many other ships from nonprofits such as Greenpeace and the Sea Shepherd. This is because, unlike many other countries, the Netherlands does not apply a size cap when registering vessels in the non-commercial leisure yachting category. This allows Sea Watch to go on mission with large ships over 50 meters in length and the organization does not have to pay volunteer crew salaries.

Sea Watch 3 has been tied for seven months in a Spanish port north of Valencia. That was for repair work. last week The ship had sailed to the Libyan coast.

The ship arrived two years ago In the news When Captain Carola Racchetti was arrested in Lampedusa after landing there with dozens of migrants on board. The Italian Public Prosecution office suspected it of being involved in violations of illegal immigration and maritime law.

In addition to ships, the Sea Watch also uses small planes to search for boats in the Mediterranean.

See also  The first snow this fall is on the way, but will it stay? | the interior