Seal wear helmets to search in Antarctica | to know 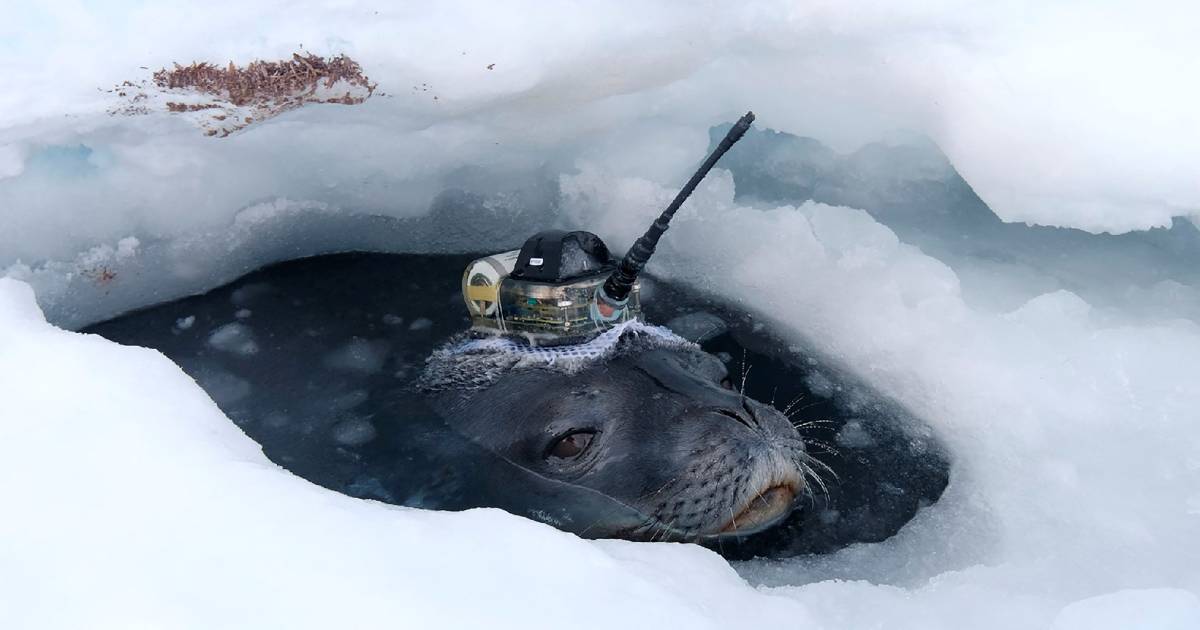 Eight seals have helped Japanese researchers study the waters beneath Antarctica’s thick ice sheets. Each of them was wearing a helmet with antennas on it. One of them traveled 633 kilometers.

Weddel SEALs, which carried out the task already in 2017, are equipped with a special helmet weighing about 500 grams. It contains a conductivity, temperature and depth sensor. This enabled Japanese scientists to collect data on water temperatures and salt levels.

“In summer, we can go on icebreakers to Antarctica to conduct research activities and collect data. But this is not so easy in winter,” says project leader Nobuo Kokubun. “At that time, there were many animals like seals living in the Antarctic region. So I thought we should let them collect the data.”

Successfully: one of the seals traveled 633 kilometers. Another swam to a depth of 700 meters.

From the data, scientists learned, among other things, that warm sea water flows into Antarctica from March to the winter of that year. The waters flowed under the ice, bringing marine animals like Antarctic krill, an important food source for sea seals.

To further investigate the impact of global warming on coastal regions of Antarctica, Kokubun hopes he can also put helmets on penguins. “The advantage of the penguins is that they come back to the same place and that way we can collect data instantly. We can also use the devices on a large number of penguins, so they can cover a large area at once.”