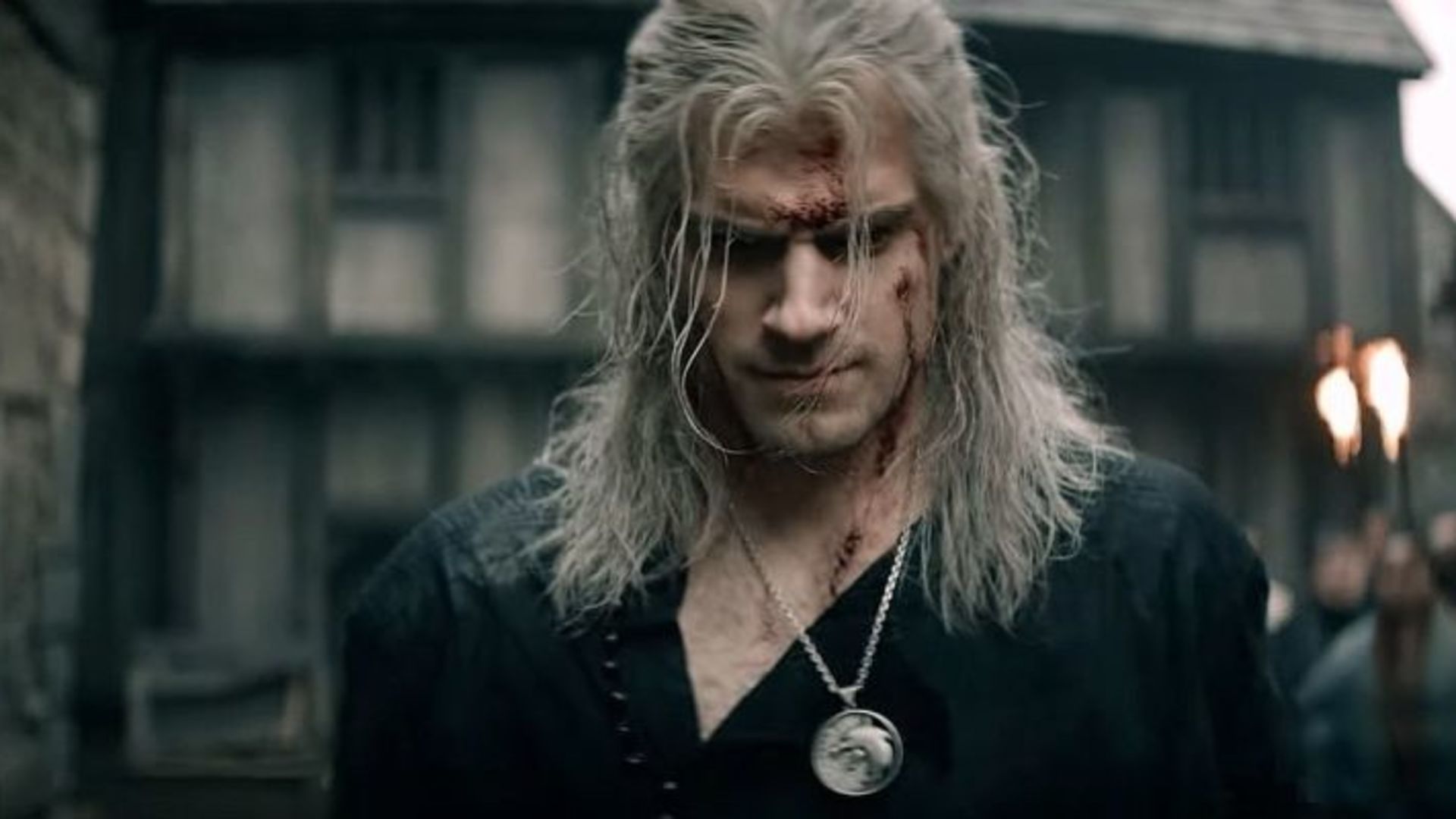 The Witcher shows very adorable villains on a bunch of pics from the movie set.

The second season of the magician Slowly approaching. Production is still going on after a whole series of setbacks.

Now that the recordings are in full swing, and some of the cast members are dead, photos of the new group are slowly leaking out. Today from the Saunton Beach filming location in Devon, UK. The new batch of photos shows that some interesting villains are making their debut.

the second season the magician
According to Redanian Intelligence, Wild Hunt can be seen in this new season. At least: they could be seen in the specified photos, apparently. You can see this in games about the franchise, in particular The Witcher 3.

Below you can see the great photo:

The second season of The Witcher is filmed in Saunton Sands in North Devon, according to locals pic.twitter.com/2V7ck3iGtl

Redanian Intelligence was able to confirm to its own sources that it really was Wild Hunt. We see them in their all-known black armor, strange weapons, and skeletal horses that they sit on.

The scenes were filmed in an intimate setting, which means Wild Hunt may not have a major role in the season.

See also  Linda de Mol is alone in her country house and wants to start over somewhere else.