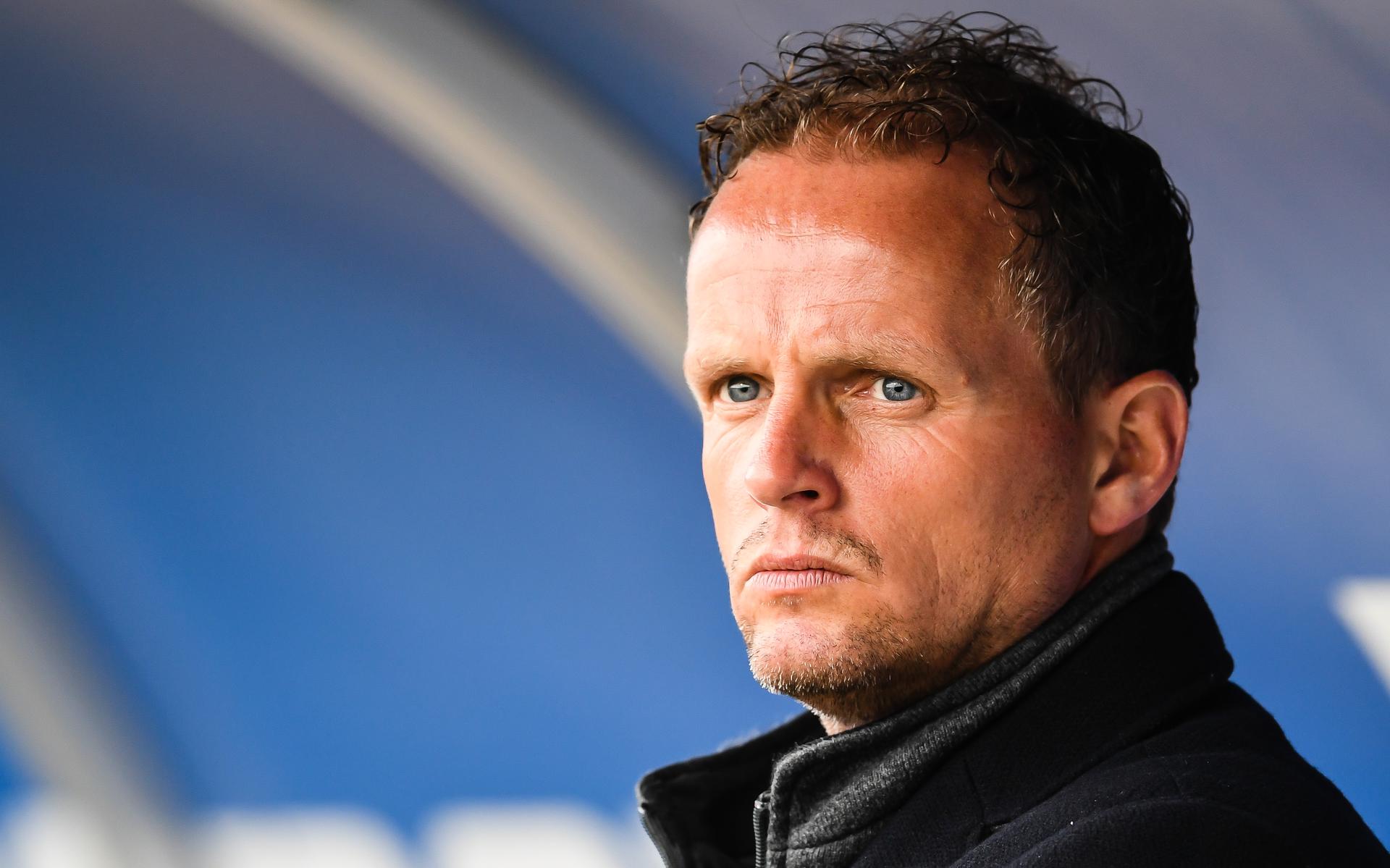 Sipke Hulshoff is adding a new chapter to his already impressive coaching career. The coach from Twiesel will become the assistant coach of the Dutch national team.

The 47-year-old will combine his career with his role as an assistant coach at Feyenoord. Hulshoff will begin his new job at Zeist on January 1, 2023, where he will become an assistant to Ronald Koeman. “I am grateful to Feyenoord because they are open to combining my position at the club with the position of assistant coach in the Dutch national team,” Holshoff said in the first reaction to Feyenoord’s website. The best of both worlds, because I feel at home with Feyenoord and this team and I would like to take this opportunity with the Orange team as well.”

Holshof has been working at Feyenoord since last season. In his first year he was responsible for FC Rotterdam’s promises, but he was also on the field regularly with Arne Slot’s first pick. Hulshoff was promoted this summer by always being in the first team. Holshoff previously worked as an assistant coach at FC Volendam and SC Cambuur. He was also a temporary coach at Leeuwarden, with Arne Slot.