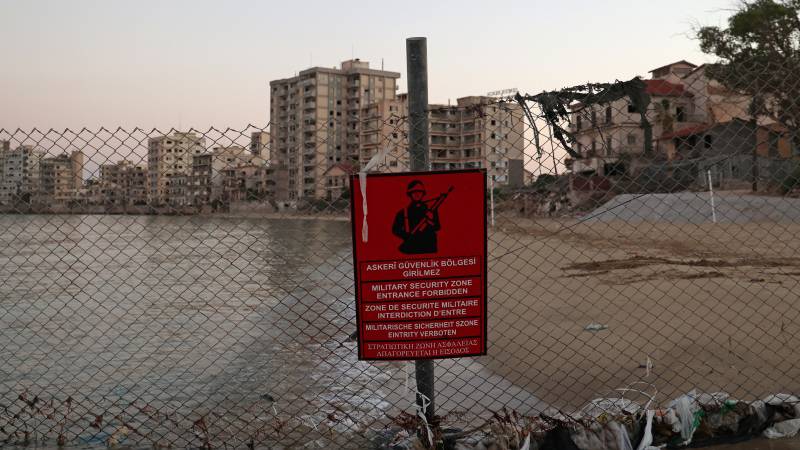 The Varosha district of Famagusta was once the heart of a popular seaside resort. But after a Greek Cypriot coup in 1974, Turkey forcibly occupied the northern part of Cyprus, where Famagusta is also located. All the Greek Cypriot residents were forced to flee the city, and since then Varosha has become a ghost town, besieged and guarded by military personnel.

In 2020 Varosha reopened to visitors. Erdogan and Tatar decided this week unilaterally that housing could resume.

This situation has caused tensions for decades and repeated attempts to resolve this issue but so far without result.

See below for photos of Varosha taken last year.