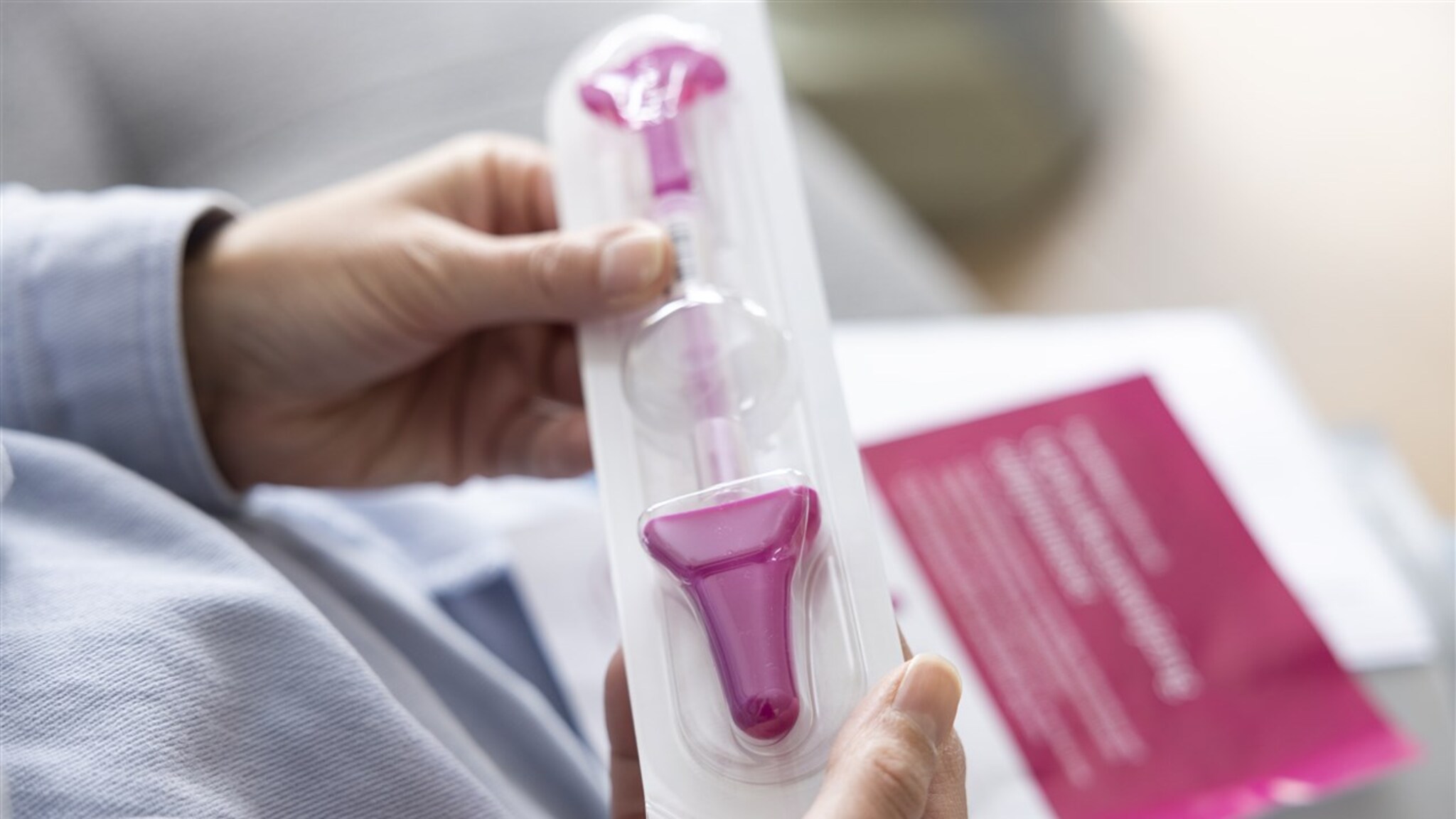 In 2021, less than 55 percent of women between the ages of 30 and 60 participated in population screening for cervical cancer, which helps detect the disease early. Paulusma says it is too low. Early detection leads to better treatment.

For the first time in 2023, 30-year-old women who receive an invitation to participate in the population screening will receive a home screening as standard. After self-sampling, women should still go to the doctor if malignant cells appear to be present.

A letter to Parliament will be issued in mid-December with further information on this. The aim is to offer self-checks from 2023, but that is not yet firmly established.

Former cancer patient Kim Patt can talk about this. When he was 30 years old, he received an invitation for a population test. He talks about his experiences in the video below.

Fear of research and results

A possible reason for low participation in population screening is that young women are not concerned about the possibility of getting sick. Women may find the smear painful at the doctor’s office, Paulusma suspects. RIVM’s research also shows that there is a fear of research and results.

KWF Kankerbestrijding said in a reaction that the result is gratifying. “From earlier trials, self-examinations ensure more women participate. Now participation is 55 percent and it’s very low. For example, for breast cancer, it’s 80 percent. The earlier you are, the more likely you are. Better outlook and treatment. A self-exam Lowers the threshold for getting a Pap smear.”