Sending parcels back and forth to UK is very difficult 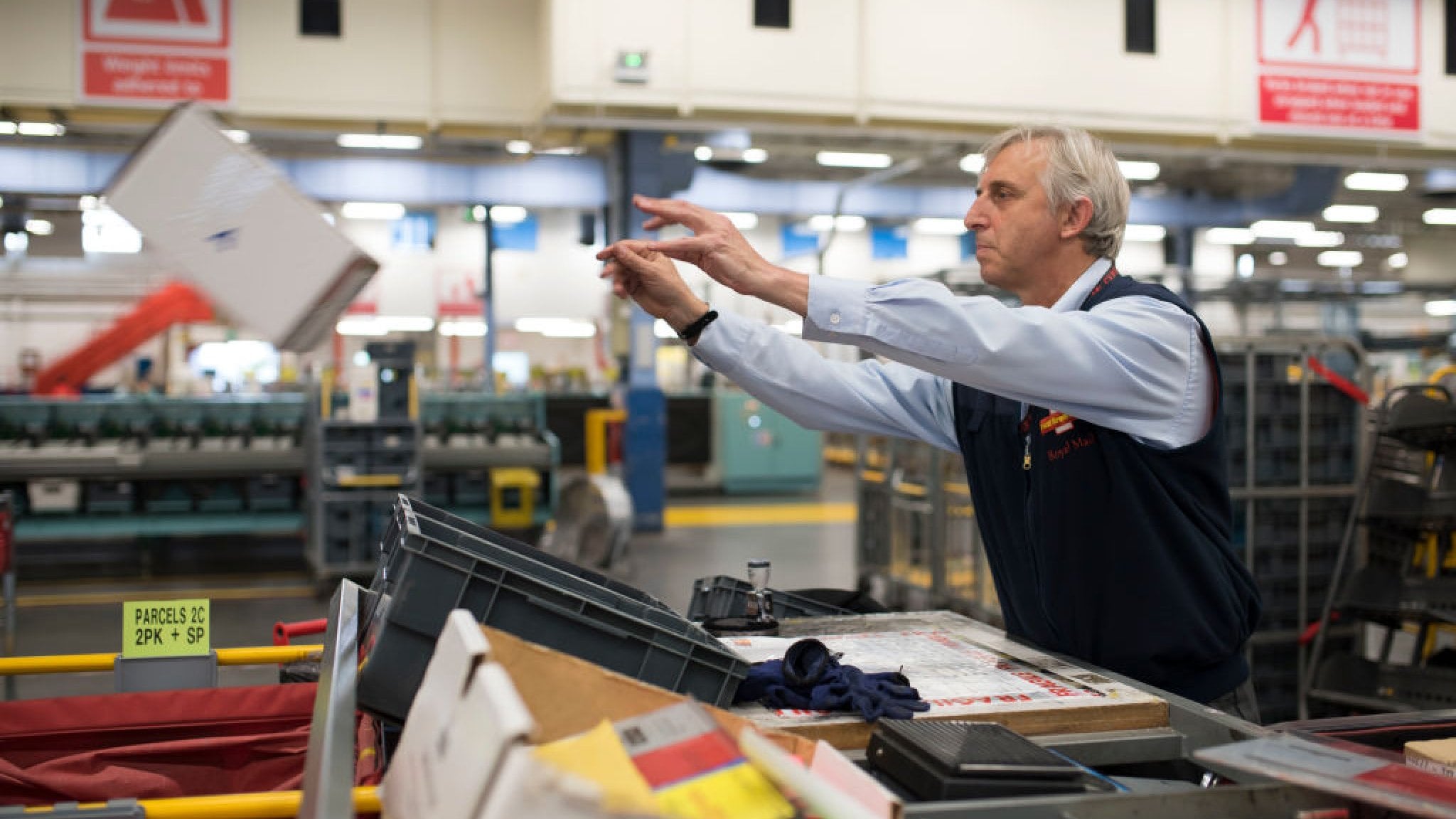 They haven’t started at DHL right now: moving packages to and from the UK. “At the moment, parcels cannot be sent to the UK via DHL,” the company’s customer service told RTL Z. Starting January 6 it will be possible again.

If you try to send a parcel via the website, Great Britain, the United Kingdom, or England will not appear, then Scotland and Wales will not appear in the list of countries to which you can send something.

The reason according to DHL: The lockdown in the Netherlands, which means that parcel points are closed here and especially Britain’s exit from the EU. The problems arise mainly with transportation by road, via the canal tunnel, or with ferry services. DHL still receiving airmail.

The service between the UK and the EU was shut down by DHL before Christmas, mainly due to horrific congestion in Dover and other logistics centers. And that everything will be running smoothly as of January 6, they are not entirely sure. Because with the UK outside the European Union, the paperwork increases.

Royal Mail, the UK’s main postal service, has also halted transportation but has resumed transportation with the European Union after a week of inactivity. Everything gets more complicated, admits the spokesperson.

The British who send something to the European Union have to complete customs forms, just as they send something to other parts of the world. Relates to models CN22 or CN23. “These are available at the post office,” explains a Royal Mail spokesperson.

The recipient of the package then must pay the VAT and handling costs. In the Netherlands, PostNL will, among others, collect this. According to a spokesperson, customers have to go to a collection point or receive an email with the payment request. “The delivery guy won’t take it.”

The amount of these costs depends on the value of the goods shipped. Whoever sends it also plays a role: individuals or a company.

For products valued at € 22 from outside the EU, nothing is required. The purported clearance costs and VAT apply to everything on top of that. For products over 150 €, import duties are also added, but it is agreed between the EU and the UK not to impose these fees.

PostNL says all of this will be the same with shipments from China or the US, for example. “We are working hard behind the scenes to keep things running smoothly.”

However, here they also admit that they find it exciting how it will go in the early days and whether it will require a lot of extra manpower. We haven’t experienced Brexit yet.