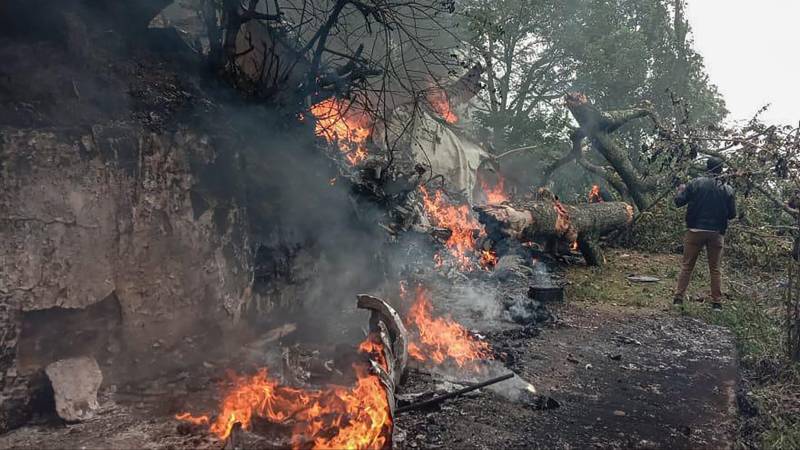 India’s highest-ranking soldier, General Bipin Rawat, was killed in a helicopter crash. The plane he was traveling in crashed in a forested mountainous area in the southern Indian state of Tamil Nadu.

Thirteen of the 14 people on board were killed. Among them are Rawat’s wife and several employees. The only survivor is in the hospital with serious injuries.

The helicopter was on its way to the military academy where Rawat was to give a lecture. It is not clear what caused the crash of the Russian Mi-17V5. An error occurred when the helicopter was landing.

Rawat, 63, had been in the Indian armed forces service for 41 years. Since 2016, he has been the highest rank commander. In 2019, he was appointed Chief of Defense Staff, a new position created to modernize the Armed Forces. For example, he had to merge the army, air force and navy.

Prime Minister Modi’s reaction to the incident was shocking. He describes Rawat as a “true patriot” and praises his efforts to modernize the military. Defense Minister Singh speaks of “an irreparable loss for our armed forces and the country”.