September 20 | More and more companies are testing employees before work 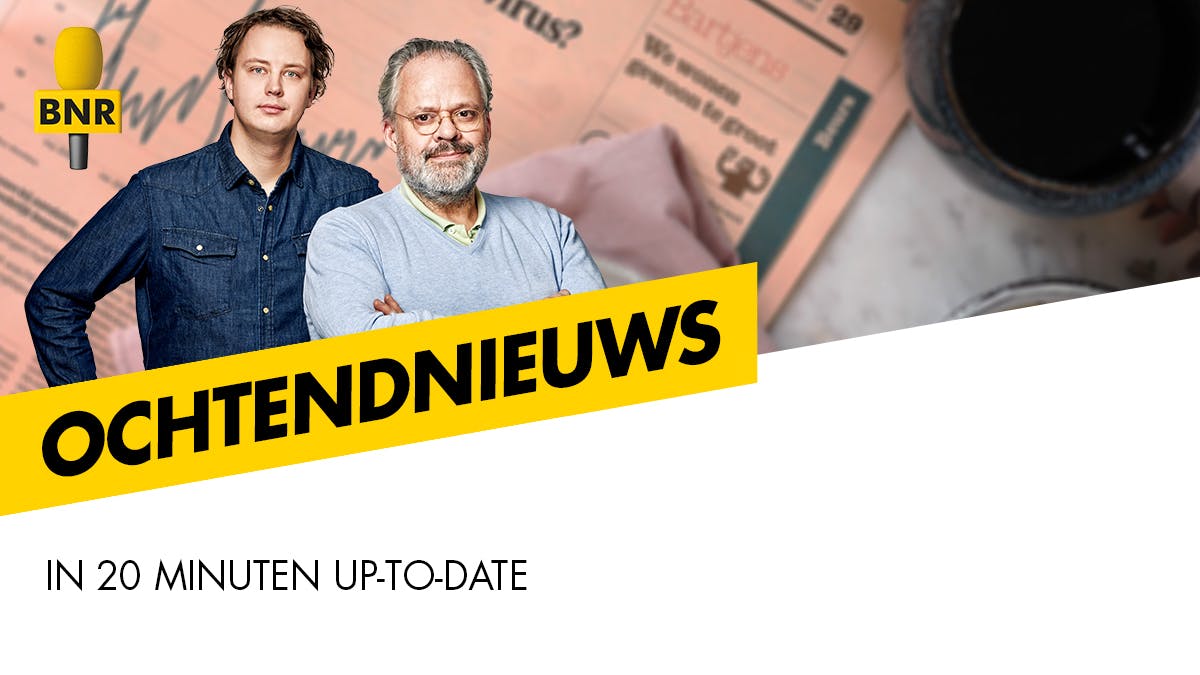 In this morning’s news: Employers want employees to be tested before coming to office, the security agreement between the US, UK and Australia triggers things, and columnist Paul Lazur is surprised at the latest air deals.

More news from the morning news

The vaccine is not certified, but testing is mandatory on the street. Employees must be checked before more than a hundred employers come to the office. This is evident from BNR’s investigations with Ondernemend Nederland, employers’ association AWVN and working conditions service competence. In some cases, entrepreneurs set up a complete test street in front of their office building.

The security agreement between the United States, the United Kingdom and Australia, the AUKUS agreement, has caused great controversy this weekend. Australia rescinds $ 1 billion contract for French submarines and the French government recalls its ambassadors from the United States and Australia. “This is a serious crisis,” says foreign commentator Bernard Hummelberg.

Column | This weekend I had an ad in my mailbox from Transavia that apparently slipped through my spam filter, with the ad text: ‘Are you ready for Tuesday?’ So I immediately thought about Princejestak, the speech from the throne and the national budget. With a smooth energy transition and all the best plans for a sustainable future for our grandchildren.