Seven dead in Sudan’s coup, dissolving the government and declaring a state of emergency | Abroad 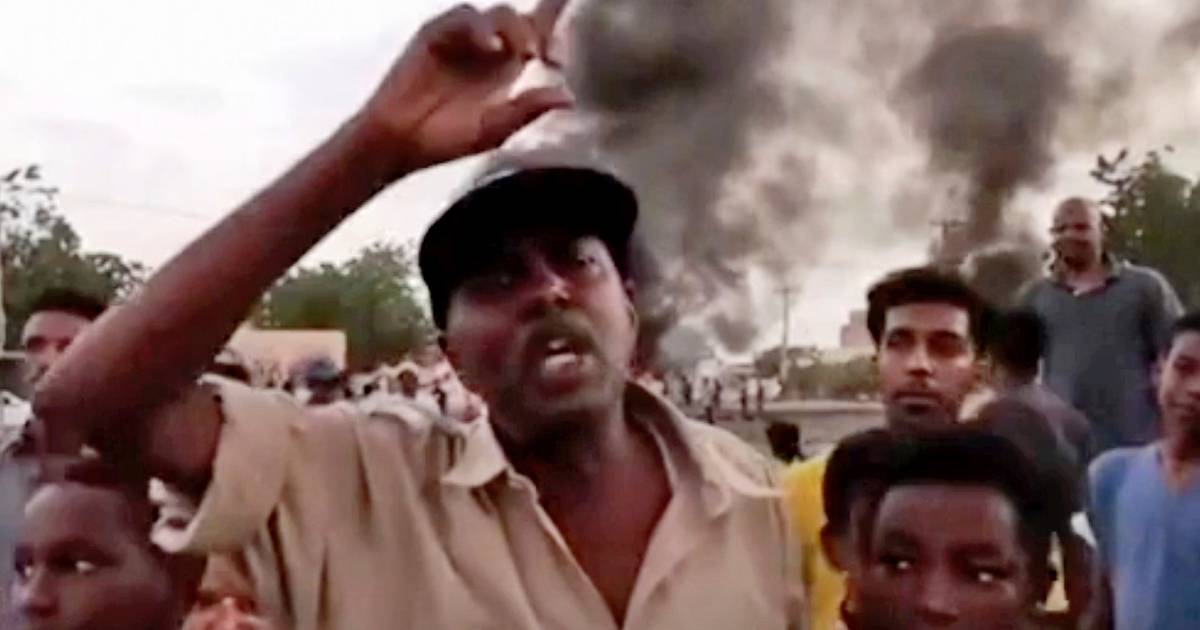 Earlier today, politicians and civilian ministers who played an important role in the Sudanese transitional government were arrested in the capital, Khartoum, and the sister city, Omdurman. Local media reported that among those arrested was Prime Minister Abdalla Hamdok. He was to be placed under house arrest.

Demonstrators took to the streets in many places, and soldiers blocked bridges over the Nile and the road to the airport. A number of soldiers stormed the headquarters of the National Broadcasting Corporation in Omdurman on the west bank of the Nile. They would carry people away. Internet and phone traffic is not working or working hard.

In Sudan, the regime of dictator Omar Hassan al-Bashir was overthrown in 2019 after widespread protests. Since then, there has been a transitional government in power. Last month, there was already an attempted coup that exacerbated the differences between the military and civilians in the transitional regime. The notorious militia that formed under former President Omar Hassan al-Bashir, regional warlords and a military unwilling to relinquish power attempted to eliminate civilian politicians.

Unions, including the Umma Party, the country’s second party, called on residents of Khartoum and Omdurman to take to the streets to defend the government. At least seven people were killed by soldiers’ bullets. More than 140 people were injured.

Al-Burhan, head of the Sudanese Transitional Council since April 12, 2019 and also commander of the army, declared a state of emergency in a televised address. He said that the current ruling Sovereignty Council will be lifted as well as the government headed by Prime Minister Abdalla Hamdok.

United Nations Secretary-General Antonio Guterres, along with the European Union, condemned the coup and called for the prime minister’s release. The United States said it had not been notified and froze $700 million in aid funds. The UN Security Council will hold a meeting on Tuesday afternoon to discuss the situation in Sudan.

The League of Arab States also expressed its concerns, and called on all concerned parties to abide by the democratic transition agreement signed in May 2019.

Since the country gained independence from Britain and Egypt in early 1956, there have been at least 17 attempted coups. The attempted coup is resurrecting old divisions in the country: the more conservative Islamists who want a military government versus those who toppled the Bashir regime in part through mass protests. Both groups took to the streets in recent days to demonstrate.