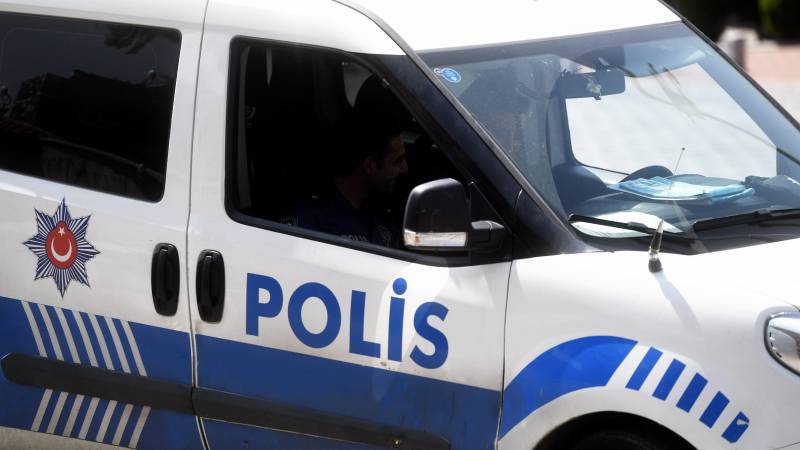 Seven members of a Kurdish family were shot dead in the Turkish province of Konya. Turkish media and Kurdish interest groups talk about racist motives. The local authorities deny this.

Earlier this month, the family was also the victim of an allegedly racially motivated attack. Turkish media reported that a number of people were injured.

The killings seem well prepared. Yesterday, an armed group stormed the family home and shot dead relatives. The house was then set on fire. Victims by Turkish media A married couple (aged 62 and 65) and their five children (ages 30-45)

Turkey’s public prosecutor said 10 people were arrested. The statement said the killing was the result of an 11-year-old dispute between two families and was not racially motivated.

Interior Minister Soylu warns against “politicizing” the massacre. “This incident has nothing to do with the Turkish-Kurdish issue in any way,” he said. noble. Justice Minister Gul. also Say There is no evidence of an ethnic or ideological motive. Konya Governor promised to arrest the perpetrators and bring them to justice.

After the first attack, family members said that the attackers were Turkish nationalists, and they did not want the Kurds to live next door. According to the victims’ lawyer, he warned the attackers several times.

The pro-Kurdish HDP condemns the killings, saying: “If the AKP government does not change its policy toward the Kurds, the number of attacks will increase and become more violent.”

A week and a half ago, a 43-year-old man was shot dead in Konya after threatening to be Kurdish. Until then, authorities said there was no suspicion of a racist motive.

See also  At least 70 dead after tornadoes in central US