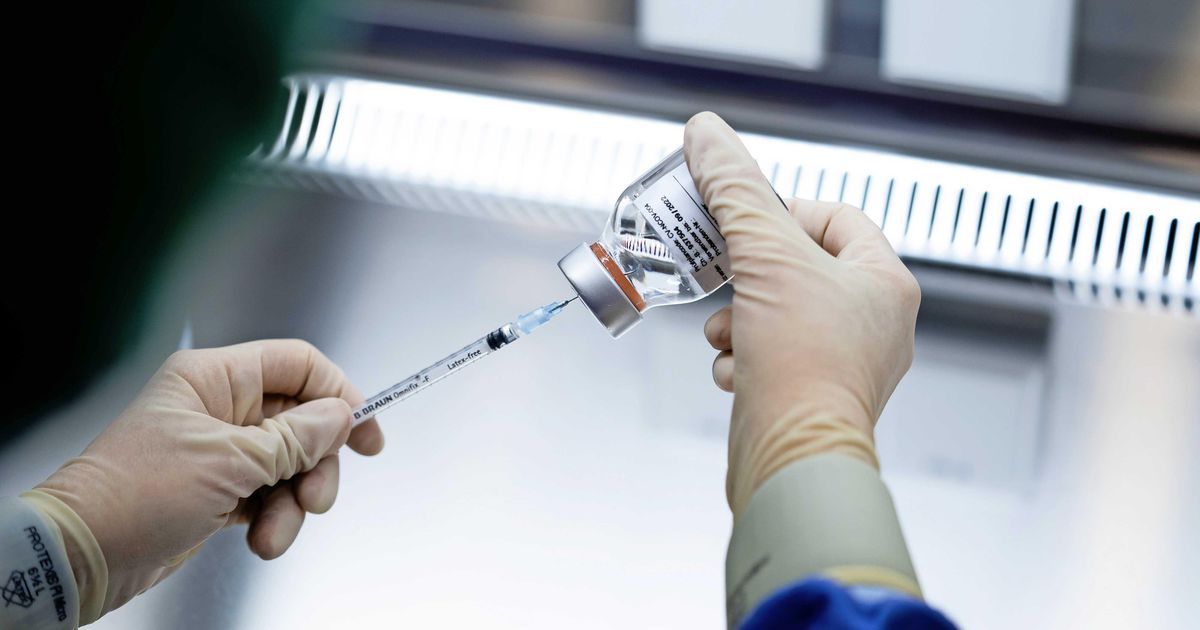 Israel is determined to do so by the end of May. This has been registered by the country’s Olympic Committee. “As part of the Israeli vaccination process, 50 percent of our Olympic delegation has already been vaccinated,” a spokeswoman said. And by the end of May 2021, all athletes will be fully vaccinated against the Coronavirus.

According to Danish head chef Sören Simonsen, 150 athletes and 200 officials will be vaccinated on time. The government will start a vaccination program for healthy people in April. We will not discuss earlier. But it should be completed before July. “

The Hungarian Olympic Committee said it expects “within a few weeks” that all participating athletes will be injected.

The Olympic movement in Belgium asked the government for 400 to 500 vaccinations. However, according to Chairman of the Medical Commission Johann Bellmans, no preferential treatment was required. We do not want to stand in the way of the vulnerable and people receiving health care. But if possible, we also want to protect our athletes. “

The Dutch Olympic Committee has also announced that it will not request preferential treatment. Officials from Great Britain and the United States also follow this line.

The Olympic Games begin in Tokyo on Friday, July 23. And IOC President Thomas Bach has already said not to make vaccinations mandatory. Medical officials have already stated that the chance of a positive athlete test for doping after vaccination is very slim.