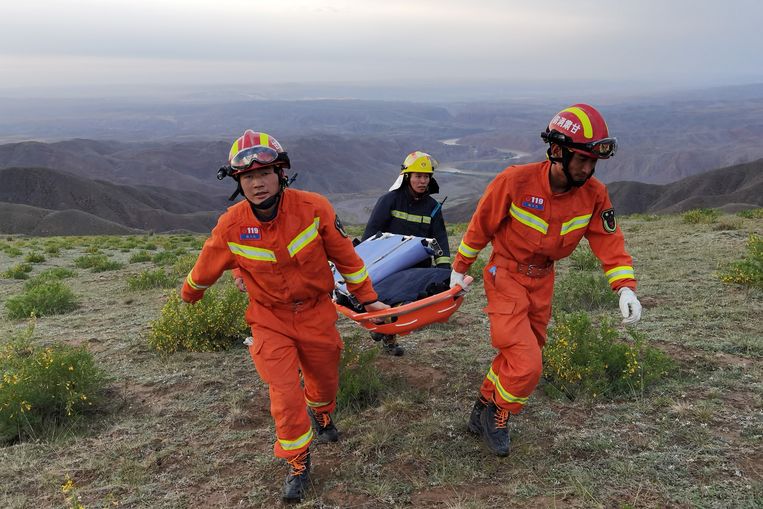 Initially, there was talk of at least sixteen people being killed and five missing, later four were found missing. Early Sunday morning, local authorities announced the location of the last runner. As it turns out, he’s dead.

Xinhua wrote that severe weather hit the area during the race, which was held in a nature reserve near Baiyin Town in the northwestern Gansu Province. The rescue operation has started and the race is stopped. About 700 rescue workers searched for the missing for hours.

Around 3 a.m. (local time), 151 participants were said to be safe, and eventually eight of them were hospitalized with injuries.

Gansu Province is one of the poorest regions in China, bordering Xinjiang and Mongolia. This county has been hit by fatal earthquakes, floods and landslides several times in the past.