Shane McLeod Chappattikal Soon … Become T3 in the Red Lions: “I Have No Problem” | Hockey 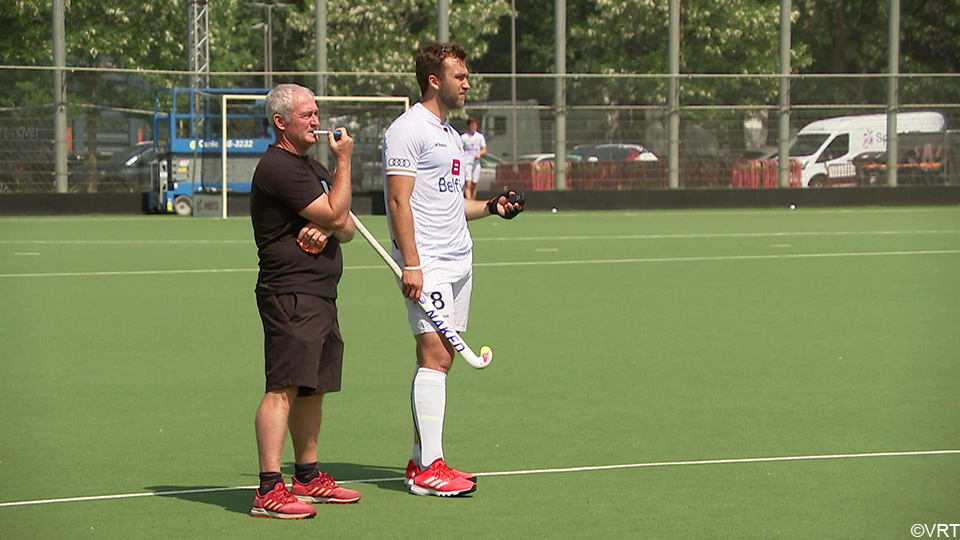 Shane McLeod took Belgian hockey men to every title imaginable, last summer was the Olympic final crown achievement. It seemed like a pretty goodbye as McLeod announced a retirement year in New Zealand and his assistant Michael van den Huewell was transferred to the T1 post.

But less than a year later, McLeod is already returning to the Red Lions, despite being his former assistant’s T3. Player Loïck Luypaert has no problem with this.

“If Shane fits into that role and he builds the team better, we will all win. Which team will not do better with Shane McLeod in it? He can make us better at any level.”

So Loubert did not notice any tension between von den Howell and McLeod. “They respect each other very much and work well together. Together they formed this team who we are today.”

But did not van den Heuvel feel the warm breath of McLeod around his neck? “You have to ask him that yourself. At least he’s not changed yet, it’s Michael we still know.”

Michael van den Howell was given the opportunity to step out of the shadow of Shane McLeod last summer. He was not afraid to end up in his shadow again after returning.

“I even thought it was a little late for him to come back,” the Dutchman concludes with a joke.

“Shane is a great co-worker to work with. We complement each other well. We approach things differently. That partnership has been successful for the last 6 years.”

See also  Red Bull Jr. is grateful to the Netherlands and hopes for future Formula 1 success

Van den Howell did not expect any problems with this new, really inverse, communication. “I already had some responsibilities on the team. That’s why I have no problem sharing responsibilities. How we work.”

“It’s nice to have so much knowledge with you, so we’ll work together. We’re working together on this amazing team of players. I still feel good here.”