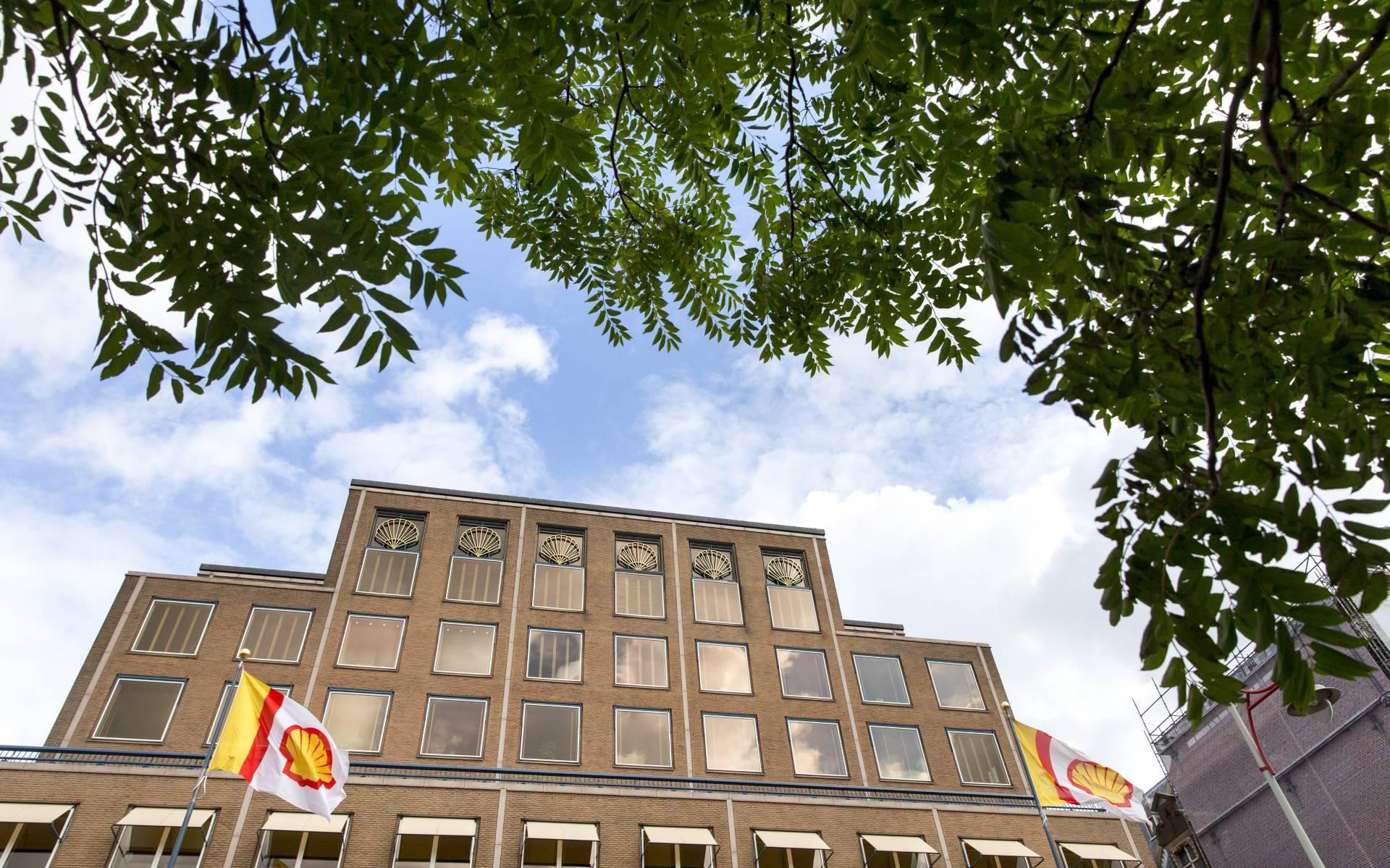 From now on, the Royal Dutch Shell will only be called Shell. The company has now lost the royal predicate that had been associated with the oil and gas group since the end of the 19th century. The name was officially changed and this was also carried over to the stock exchanges in Amsterdam and London, among others. They will process the changes soon.

The move was announced last year. Shell has chosen to become fully British on paper and to move its headquarters to the United Kingdom. As a result, it was not possible to preserve the royal predicate, which is still given by Dutch King William III. This happened in 1890 when the “Royal Dutch Society for the Exploitation of Petroleum Resources in the Dutch East Indies” was created. This merged with British Shell at the beginning of the 20th century.

According to Shell, this move should ensure that the company can operate faster and more flexibly. Shell was actually a British company, but the group had its headquarters in the Netherlands, and was also located here for tax purposes. It is alleged that Shell’s move was prompted by the failure to abolish the profit tax in the Netherlands. Earlier, Unilever also decided to go all-British on paper for this reason.

Ben van Beurden, chief executive of Shell, had previously described the loss of the royal title as “particularly painful and unfortunate”. But according to him, except for the company’s move to London, which will cost a few dozen jobs, nothing will change. Shell has approximately 8,500 employees in the Netherlands and the company will continue to be active here in the development of sustainable energy, among other things.