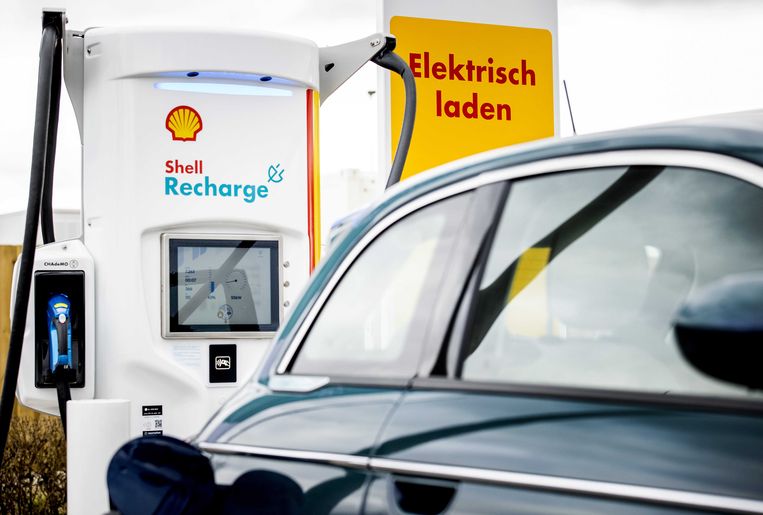 Installing the 50,000 charging stations is a relatively cheap investment because the British government will bear three-quarters of the costs. The poles will be installed by German shipping terminal company Ubitricity, which was bought by the Anglo-Dutch oil company in January. Ubitricity 3600 has already been installed, for example in lampposts. Shell wants to install fast chargers at its gas stations. This is mainly for people who do not have their own site where they can install a charging station. This is six out of ten British car owners. Shell also has charging stations installed in the car parks of supermarkets. It has already entered into an agreement with Waitrose for this summer.

The lack of charging stations proved to be a major obstacle to the electric revolution envisioned by Boris Johnson. Another concern is what to do with car batteries that have outlived their service life. The British government is betting on private initiatives, which is why the installation of charging stations is greatly supported. Within four years, there should be a total of 150,000 charging points in the British Isles, which would cost around 200 million euros. BP, Shell’s main competitor, is also making headway and it already acquired a charging station company, Chargemaster, in 2018.

Meanwhile, Shell is looking for new ways to make money. In the UK, it is also an energy supplier and provider of broadband internet connections through its subsidiary Shell Energy. Shell is regularly targeted by climate activists. Recently, members of Extinction Rebellion affixed themselves to the fence at the entrance to London’s Science Museum, where Shell is sponsoring a free exhibition called Our Future Planet on fighting global warming. The environmental group is also campaigning in other places in the capital, such as Tower Bridge, which has resulted in a traffic jam.