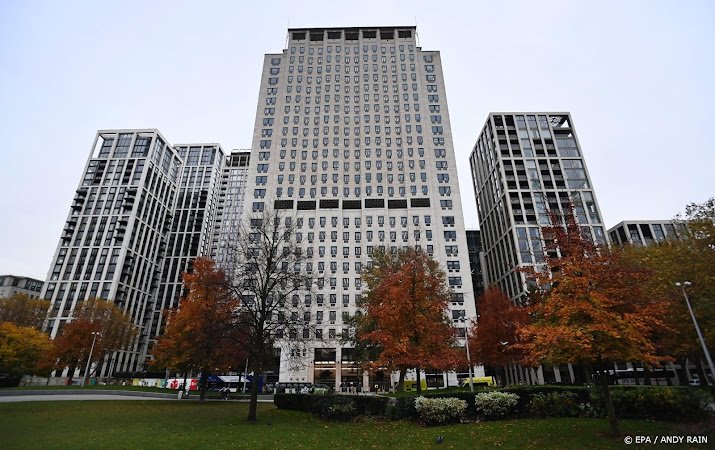 Shell shareholders will be allowed to vote at Friday’s meeting on the oil and gas group’s plan to move to the UK in order to simplify the structure. Last month, plans to become an all-British company were announced on paper.

According to Shell, simplifying the shareholder structure should ensure that the company can operate faster and more flexibly. The shareholders meeting will start at 10:00 am and will be held in Ahoy, Rotterdam. With the switch, Shell will continue to be included in the AEX index in Amsterdam.

Shell will also lose its royal title, the Royal Dutch, with the upcoming move. The group is proposing to change the name to the shareholders, so that Royal Dutch disappears from the name. Ben van Beurden, CEO of Shell, said the company is no longer claiming the situation due to the relocation of its headquarters. He described the loss of the title as “particularly distressing and unfortunate”.

Outgoing Economic Affairs Minister Steve Block said at the time that the Cabinet said it was “unpleasantly surprised” and “deeply regretted” that Shell is moving on. Employers’ organization VNO-NCW spoke of “a massive drain on the Netherlands and deterioration of the Dutch business climate”.

Milieudefensie noted that the move had no consequences for the environmental organization’s lawsuit against Shell. Milieudefensie sued to force the company to significantly reduce greenhouse gas emissions. At the end of May, the court in The Hague ruled that Shell’s climate plans did not go far enough and that the company should do more immediately to reduce its emissions.