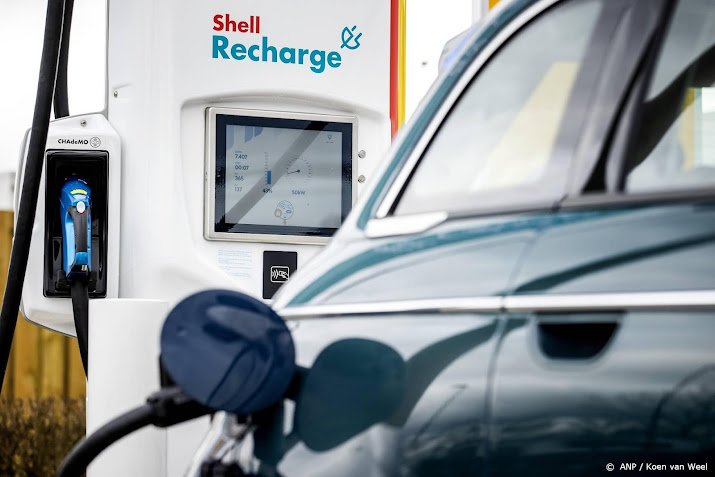 Oil and gas group Shell wants to increase the number of electric car charging stations in the UK tenfold in the coming years. Expanding charging infrastructure is part of a broader investment plan for cleaner energy sources.

By 2030, there should be 100,000 charging points in the UK, according to Shell. By 2025, the current number of more than 5,000 public charging stations should increase to 50,000. The number of fast chargers should also grow at a rapid pace. In total, the company wants to invest 25 billion pounds (more than 29 billion euros) in British power systems. Three-quarters of this focuses on cleaner technologies, according to Shell. The rest relates to oil and gas projects in the North Sea.

Shell recently expanded its electric vehicle charging infrastructure business with the acquisition of Ubitricity and aims to have a global network of 2.5 million charging points by 2030.

Shell’s announcement follows a recent commitment by the UK government to increase the number of public charging stations to 300,000 by the end of the decade. Prime Minister Boris Johnson’s government wants to phase out petrol and diesel cars. By 2030, the sale of new internal combustion engine cars should be banned.