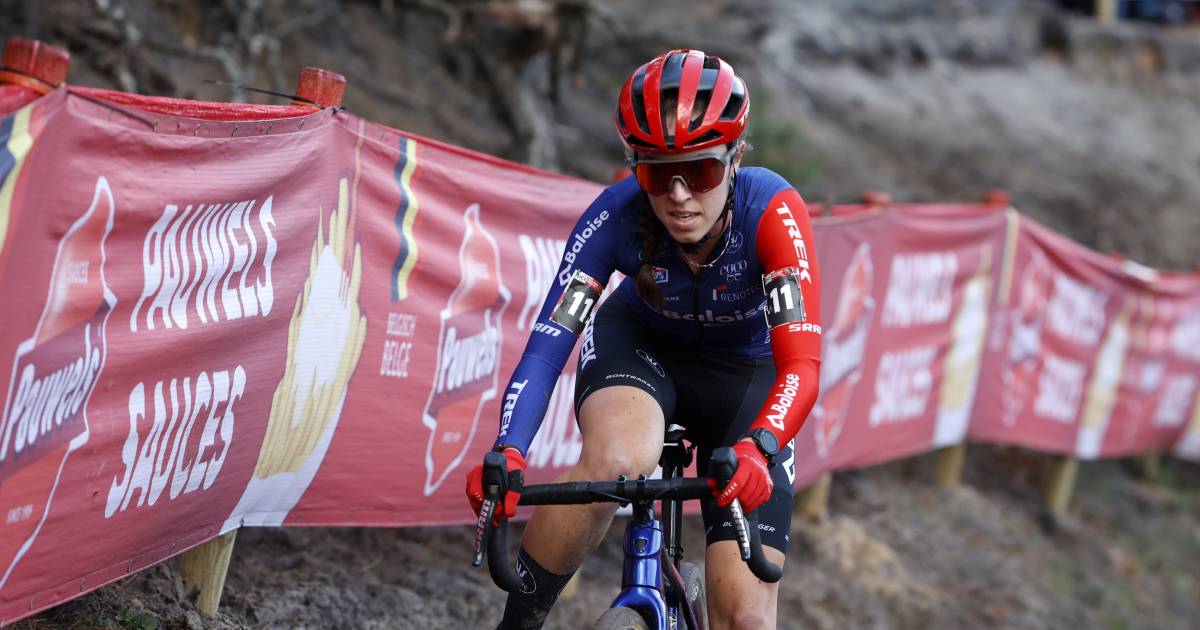 Van Anrooij was indeed the best on Thursday at the Duinencross of Koksijde, a race of the X2O Trophy Series. Together with compatriots and teammates Van Embel and Peters, she is leading this year’s World Cup. Two more tours will follow: in Benidorm and Besançon. The World Cup takes place in Hoogerheide at the beginning of February.

Van Empel was the first favorite to crash on the steepest slope. The Jumbo-Visma rider, who has already won the World Cup six times this winter, saw a group of riders pass and managed to give chase, crashing again. Pieters and Van Anrouge rode to the front, with the former dropping back after falling on the second lap, but then holding on to second. “I wanted a lot and I fell a lot,” said the Alpecin-Deceuninck rider, who was expecting Van Anrooij at the front in Zonhoven. “It is always good after the Christmas period in the championship.”

National titles are at stake next week, but of course Van Anrooy was asked about her plans for the World Cup. A world title among the promises – previously won by Van Embel and Pieters – became available in Hoogerheide. But Zeelander can also start with elite women. Even today, I was still 100% sure that I would ride with the reserves. But I also knew there would be questions and honestly I don’t know yet. It will be a tough decision.”

She was very pleased with her performance at Zonhoven. ,, I made no mistakes and controlled the game. After Koksijde I knew it was possible to win here, but not after a singles match from the second round.”