Should we allow embryos to be implanted in the laboratory? 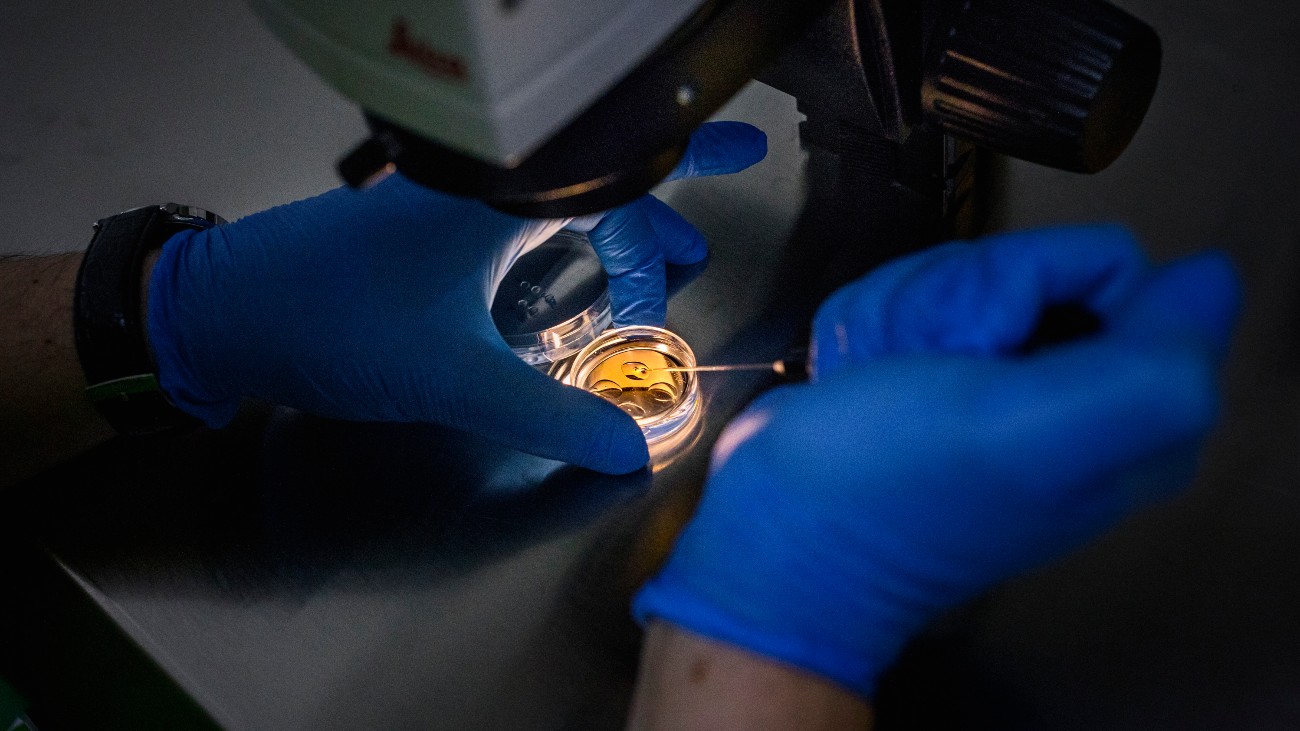 Currently, it is prohibited to manufacture embryos in the laboratory especially for research purposes. It is morally sensitive, but according to its supporters, it can answer many questions: from how a miscarriage occurs to how dangerous diseases are manipulated from their DNA.

On July 25, 1978, a baby girl named Louise Brown, the world’s first “test tube” baby, was born in England in remarkable health. Not only has in vitro fertilization (IVF) happy many potential parents since the 1980s, it has also given scientists an opportunity: Suddenly they can examine embryos in culture containers to study their development.

In the Netherlands (and some other countries) this is only allowed with so-called leftover embryos, or fertilized eggs donated by couples who no longer need them. It is not permissible to fertilize an egg with a special sperm cell for research purposes without it being prepared for pregnancy at all.

This ban has been included in the Dutch Embryo Act since 2002, but was intended to be temporary. According to many scientists, it is time to lift the ban so that we can learn more about things like miscarriage, IVF, new reproductive technologies, or genetic diseases. But the ethical debate in politics and society has been wavy for years. Quite a few people feel uncomfortable with the topic, especially in religious circles.

At the start of this year, the CDA’s Scientific Institute released an amazing finding: There is still promising research, so breeding embryos for the sake of science should be allowed. At least, given the circumstances. For example, this occurs in a very limited range or is discontinued if alternatives emerge. If the party adopts this position in Parliament, that means a change of course for the Christian Democrats.

And a small majority of the general public seems to open up to it. In a government survey, for example, 17 percent saw “private agriculture” without any problem and 47 percent under the conditions. What would change in practice if research embryos were allowed?

This is the beginning of the “Fertility Research” article, which can be found in KIJK’s Very Heavy Summer issue. This version will be in stores from May 27 to July 21.