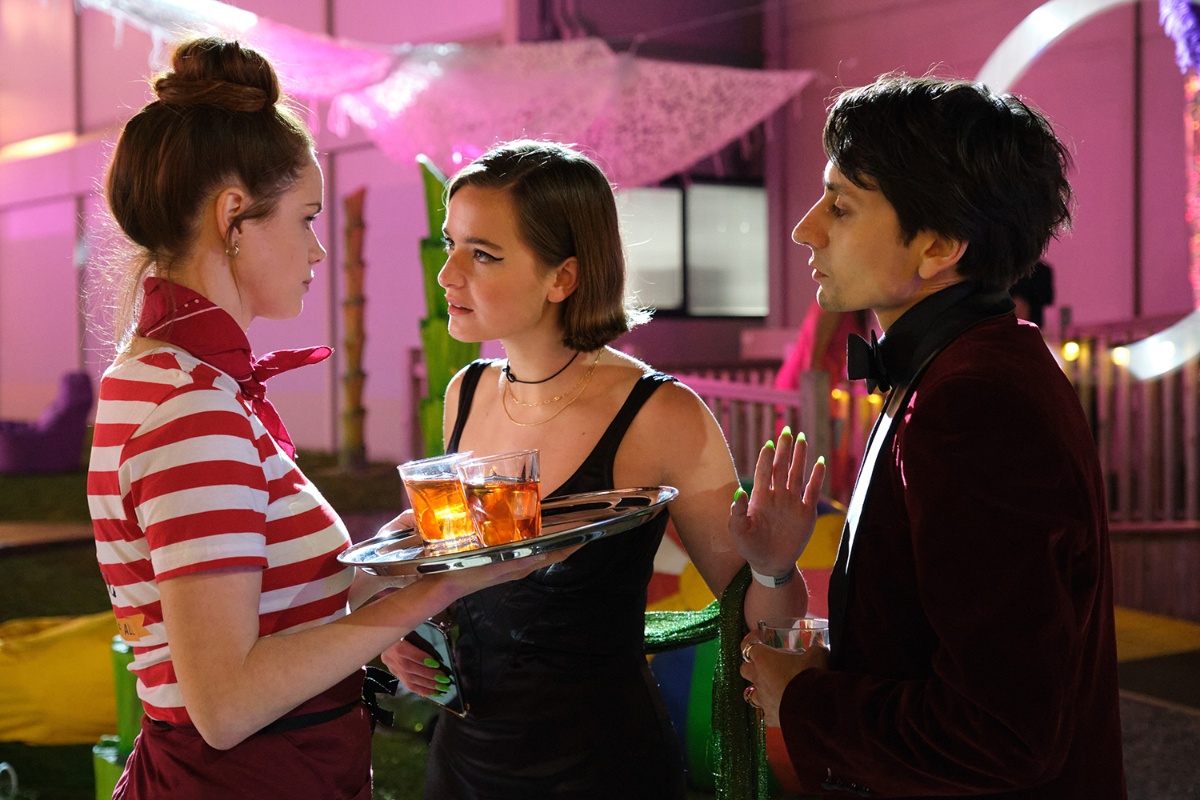 “a spoiled cheeky cow”. It’s not a qualification to be proud of, but Talitha Campbell (Celine Buckins) made it somewhat. Born in a basin of gold, the daughter of a wealthy real estate businessman, she was marked by rebellion, arrogance, and expulsion from a prestigious girls’ school. Enough candidates, then, to take the humiliation, but it comes – unfortunately for Talitha – from the detective responsible for the disappearance of college student Hanna Ellis. Let Taliha be the prime suspect in this case.

The five-part British drama series trial show It takes a little time to place the pawns on the chessboard. Within ten minutes Talitha is arrested, and in the opening sequence we learn flash forward All that an imminent lawsuit. The two ex-girlfriends’ paths crossed at a party, where Tabitha hit the dance floor, and Hannah—from a more disadvantaged background—was working. The two were going to argue, and Talitha was going to send ‘threatening letters’.

Talitha’s wealthy family tries to bend over backwards to help Talitha, but she refuses any help. Her fate falls entirely in the hands of a sympathetic lawyer (Tracy Avichore). It seems that she is the only one who wants to give Talitha another chance, because her image appears to have been spoiled by the press and the pre-trial jury.

In this way, the suit also develops into a kind of class struggle. Because yes, people love seeing a tall tree fall, especially if that tall tree seems incredibly unsympathetic. Fortunately, the courtroom is a prominent place where these feelings should never play a role. However?