Significantly less flow through the Netherlands to tax havens 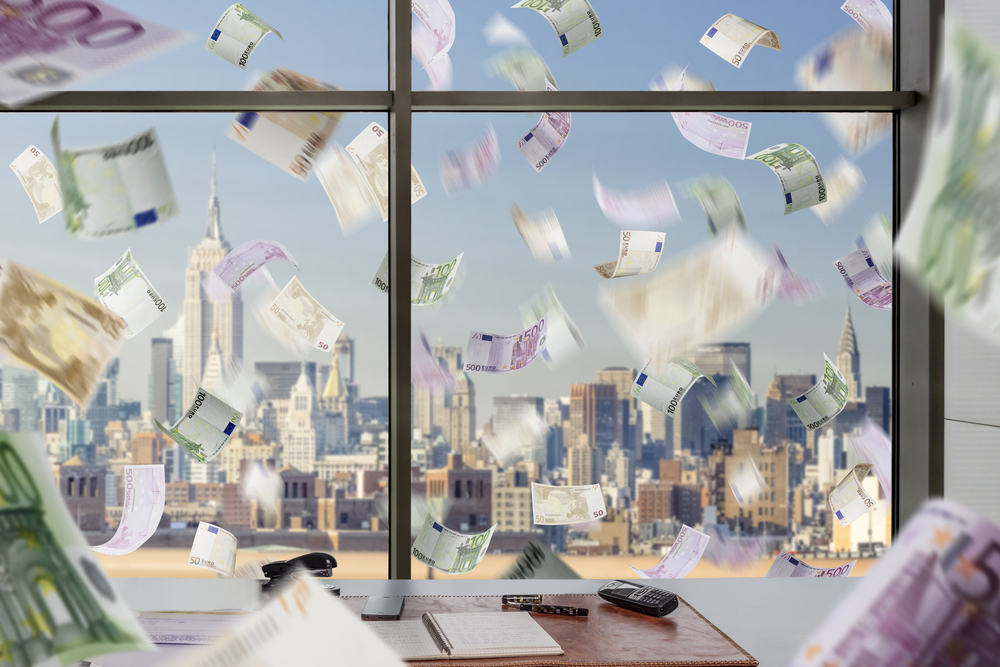 Income from foreign direct investment in the Netherlands that flows into low-tax countries has fallen sharply over the past two years. This is probably the result of new national and international legislation, according to an analysis by De Nederlandsche Bank.

The Netherlands is the second largest recipient of foreign direct investment in the world after the United States. An important part of these investments – and the income associated with it – also leaves the Netherlands immediately, without adding value. The phenomenon of large inward and outward FDI is referred to as “flow through”.

So-called low-tax jurisdictions (LBJs) such as the Cayman Islands, the Bahamas and Bermuda have been an important destination for this influx through the Netherlands in recent years. In 2015-2019, for example, an average of €35 billion in FDI income flowed to countries with a low tax rate, more than 14 percent of total income. However, there has been a break in trend in the past two years: in 2020 and 2021 this amount fell to 6 billion euros per year, 3 percent of the total.

As income flows to lower tax jurisdictions drain, relatively more income from FDI goes to countries such as the US, UK and countries from the Economic and Monetary Union. It can be assumed that this stems from more realistic investing activities. Since the outflow to other channel countries such as Switzerland, Ireland and Luxembourg is not increasing, it seems unlikely that profits from other jurisdictions will end up in countries with a lower tax rate.

Lower income from FDI flows through the Netherlands to low-tax countries is likely to be associated with new national and international legislation and regulations. For example, since 2020, the Irish tax authorities have banned the so-called “Irish double with Dutch sandwich”, which was especially popular among US technology companies. With this well-known tax method, multinational corporations have attempted to reduce their tax burden by placing profits across Ireland and the Netherlands in countries with a lower tax rate.

In addition, the law withholding tax came into force in the Netherlands on January 1, 2021. This tax applies to payments of interest or royalties made by an entity incorporated in the Netherlands to a dependent entity in a low-tax country. In particular, it is the incomes that fall under this withholding tax that have fallen the most. For example, in 2021, interest and royalty payments to LBJs were 96 percent lower than they were in 2019.

The Netherlands remains a global player in FDI

Although the flow of income to countries with a lower tax rate has decreased significantly, the Netherlands in general is still a large influx country. DNB figures show that inward FDI amounted to 4,700 billion euros in 2021, an increase of 200 billion euros compared to 2020. The Netherlands thus represents about 10% of the global total.

Incidentally, not all income from foreign direct investment that flows through the Netherlands is tax-paid. Other aspects such as a sound legal infrastructure, investment protection, flexibility of corporate law and the presence of many financial, tax or legal service providers also make the Netherlands an attractive country for incorporation.

What are foreign direct investments?

FDI income mainly consists of dividends in the form of dividends and undistributed profits belonging to foreign owners, both incoming and outgoing. Another important type of income between group companies that is practically used for tax constructions is the costs charged for the use of intellectual property (IP), also referred to as royalties.

Read also
Tax Structures: What Developments Are There?
The tax authorities will enforce the law against fake self-employment