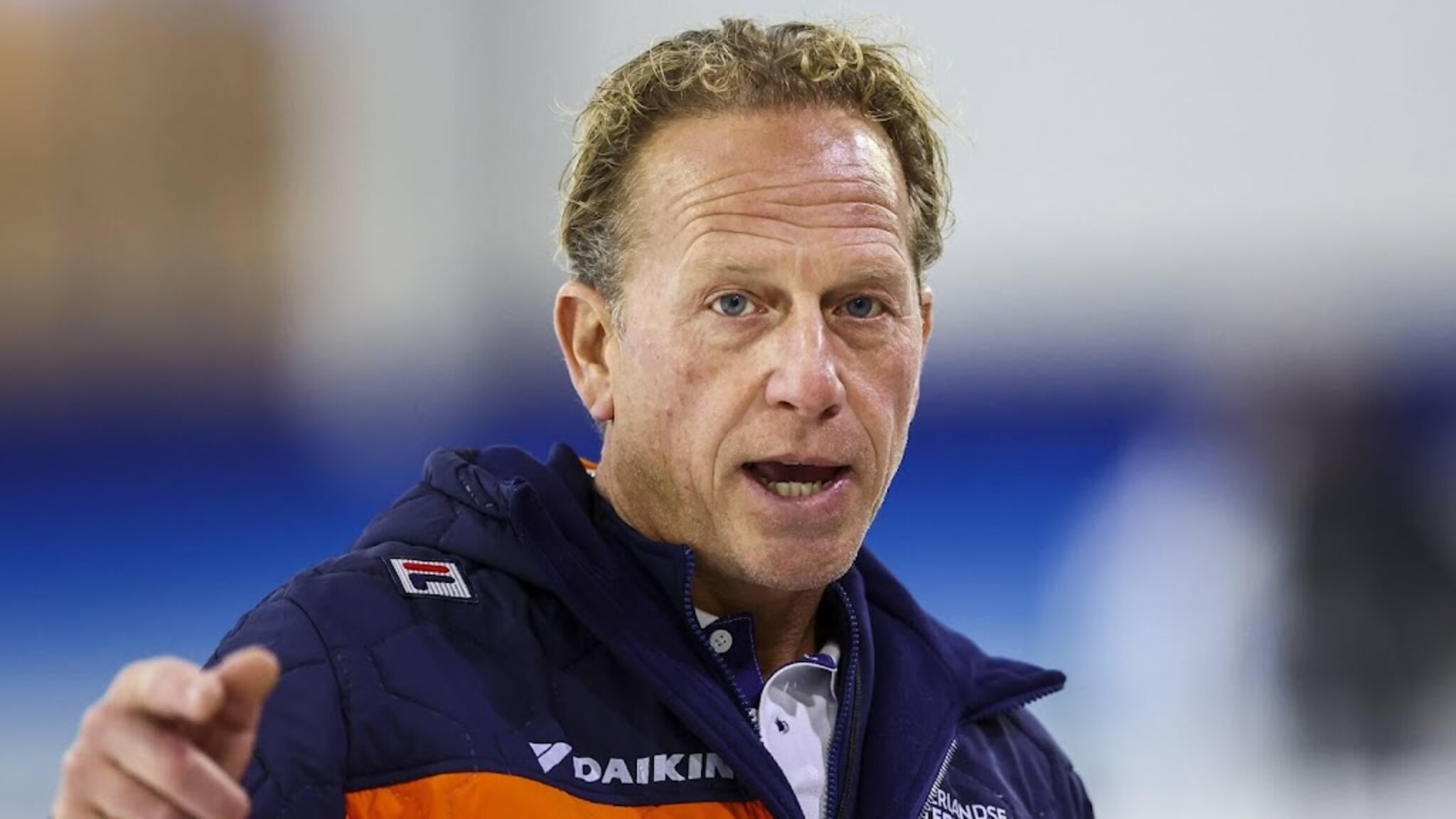 Dutch skaters won the silver medal in the team’s pursuit of the World Cup in Stavanger in the debut of national coach Renje Retsma. The orange trio, made up of Patrick Rost, Marcel Bousker and Beau Snelink, only had to tolerate the United States. The difference was 0.64 seconds. The Dutch were faster than Olympic champion Norway, who rode in the same formation as at the start of this year at the Beijing Olympics.

Roest and Bosker, who both replaced Jumbo-Visma for the Reggeborgh team last summer, were already driving with Jorrit Bergsma in Stavanger. However, the 36-year-old Friesian is not fit and pulled out on Friday. Snellink replaced his fellow Jumbo-Visma.

After the disappointment at the Olympics, where the men’s team finished next to the podium in the team quest, the KNSB Ski Association invited national coach Jan Koopmans. Just last month a successor was appointed with former figure skating champion Ritsma.

Ritsma should give more structure and clarity to the components of the team (team quest and group start). It made skaters in Stavanger push each other, something other nations have been successfully doing for some time. Roest led the entire race, with Bosker and Snellink behind him. These three men won the world titles at the World Championships in Tilav at the beginning of last year.