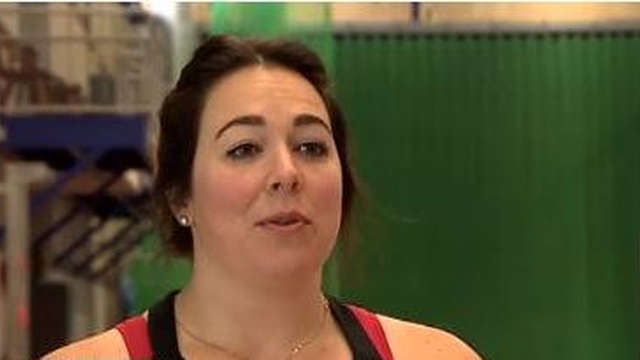 On the first day of the Dutch Indoor Athletics Championships in Apeldoorn, two players from Limburg won the silver.

Shot Put
The four-kilogram bullet was fired on its first attempt at 17.00 meters, but that was not enough to beat the national title. Jessica Schilder became the champion of the Netherlands by 18.19 meters.

1500 meters
In the 1,500 meters, Abdi Al-A’s range at Unitas was too short to be champion in the Netherlands. The distance ran in 3 minutes 41.20 seconds. AKU’s Bram Andresen crossed the line 0.51 seconds before the UNITA athlete who had to settle for a silver medal.

Teammate Koen van der Wijst got into pole vaulting and started at Omnisport at 5.12 meters. He released the tape three times and the tournament ended for him.

Amels and Bloom in the 800m final
Brett Aumels and Martin Bloom, both of whom are AV Unitas, qualified for the final in the 800m. Amels won her series with a time of 2 minutes 10.26 seconds. Plaum was the fastest in the 800m series and reached the final in 1 minute 48.31 seconds.