Since then, the best Dutch road racer has been: Harry van Beek 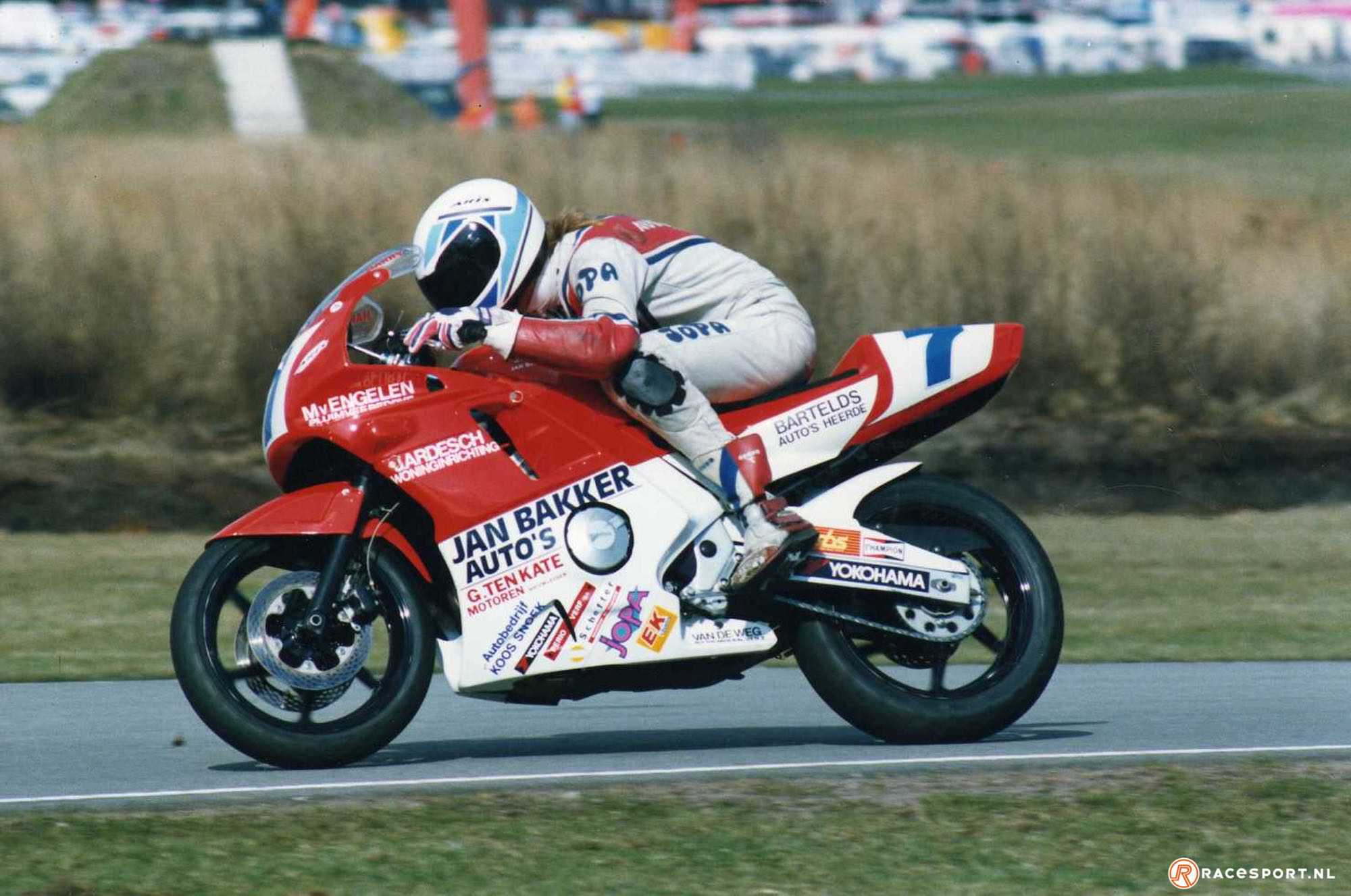 Dutch road racing champion last year, where did he go, what he does today and how he views the current road racing sport. We regularly present the best Dutch road races from the past in the “The Best Dutch Road Races Since Then” section and ask them all a series of (same) questions. Today: Harry Van Beek.

Who is Harry Van Beek?

Neighbor Adrie Nijenhuis has switched Hans Spaan to Samson Sharp Team. Through Jan Bakker I started racing on a 125cc.

There were a lot of them, and it’s a bit difficult to name just one special.

There are actually two, Spa-Francorchamps because it is a very nice steering circuit and Donington Park because of the lot of grass in the area.

I was third during a race at Assen. In the final round, the first and second numbers – Mile Pajic and Wim Theunissen – crashed into Geert Timmerbocht, resulting in a red token. As a result, I crossed the finish line as the winner, but unfortunately, the lap before that counted as a score. Theunissen won, Bajic won second, and third. But I was alone on stage after that because the other two were taken a little further in the ambulance. A very special event, but despite the fact that it ended well with these two, I think the reason(s) for the red flag should not be included in the outcome.

See also  "There was no better person in this world than my mother."

A very nice time I wouldn’t have missed out on anything. A period where I managed to win two titles and didn’t break anything.

I started my own painting company.

Marc Marquez, simply because he’s the best of them right now.

I can be very brief about that, there isn’t one.

The summit is hard to reach. Everything should be fine from day one. We used to have a lot of drivers, we sometimes started a race at the weekend with sixty people in the same class. Then I got combination A and B. Immediately during the training sessions you had to be there and make sure that you were among the forty fastest drivers, otherwise you could go home before the race started. That was a race, especially because you often had to do it with a little less material.

Yes, you read that right, Sunday 26th December is already the next ‘best Dutch road race since then’. Due to the holidays and a quiet period in road racing, we will be publishing this section for a number of consecutive days from Christmas Day. Famous names like Jarno Janssen, Harry van Beek, Rudi Markinck, Gus van Dongen, Toriv Hartelmann, and a few other amazing names and “toppers” since then will tell their story in this section in the coming days.

suggestions?
Do you have a suggestion on the “best road racing since” that you think would fit right in for this category (ex-Dutch champion, Grand Prix – or WorldSBK driver or Dutch TT race participant, for example). Let us know at [email protected] In this email, please include the driver’s name and contact details where and how we can access this “road racing from behind at the time”.