Since then, the best in Dutch road racing has been: Theo van Geffen 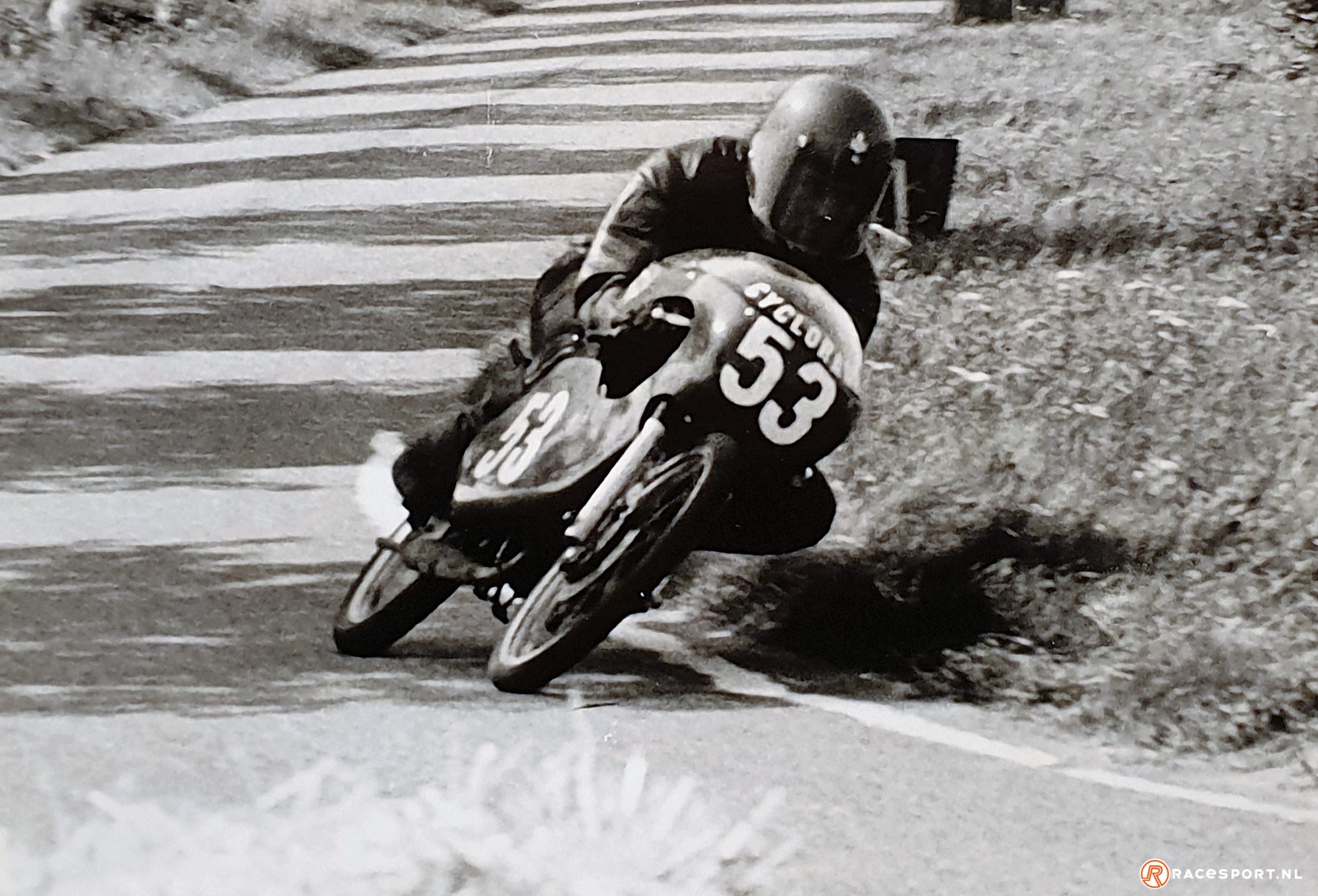 Who is Theo van Geffen?

From my father, who also used to do motorsports. (sidecarcross) My first personal touch was racing a moped in Woudrichem with a 3-speed Ducati.

With Ed Loers at NMB and Cees van Dongen at KNMV.

My Kreidler with self-made frame 1974/1975. I liked it the most because it drove very well and did not cause any problems. and a 125cc Morbidelli with a Nico Bakker 1977 tire that also drove great.

Old assen. This was due to the lack of power in the corners and the grip in the rain was also very good there. All this together made it the best path for me to drive.

My first NMB race in Heeswijk 1967. I was queuing for first practice and when I wanted to go on the track I was stopped. I was on the bike in my jeans… I was wearing a helmet, boots and gloves. This is not allowed, and rightfully so! I borrowed a leather suit from Harrie van der Kruijs for the second training. A little too big, but then I was allowed to train.

Lots of good and beautiful memories.

He was with many drivers as a mechanic. I also worked at Yamaha where in 1987 we became the world champion in 125cc and in 1988 in a 250cc crossover with John vd Berk as driver.

Marc Marquez, because he has a lot of physical problems and is trying to come back.

Bo Bendsneyder, because he has a lot of talent and perseverance.

It got very expensive with those four strikes. I would like to see the two-strokes again with the 50cc and 125cc. To let the little knights to learn to drive.

suggestions?
Do you have a suggestion on the “best road racing since” that you think would fit right in for this category (ex-Dutch champion, Grand Prix – or WorldSBK driver or Dutch TT race participant, for example). Let us know at [email protected] In this email, please include the driver’s name and contact details where and how we can access this “road racing from behind at the time”.