Since then, the first Dutch road race has been: Ron van Steenbergen 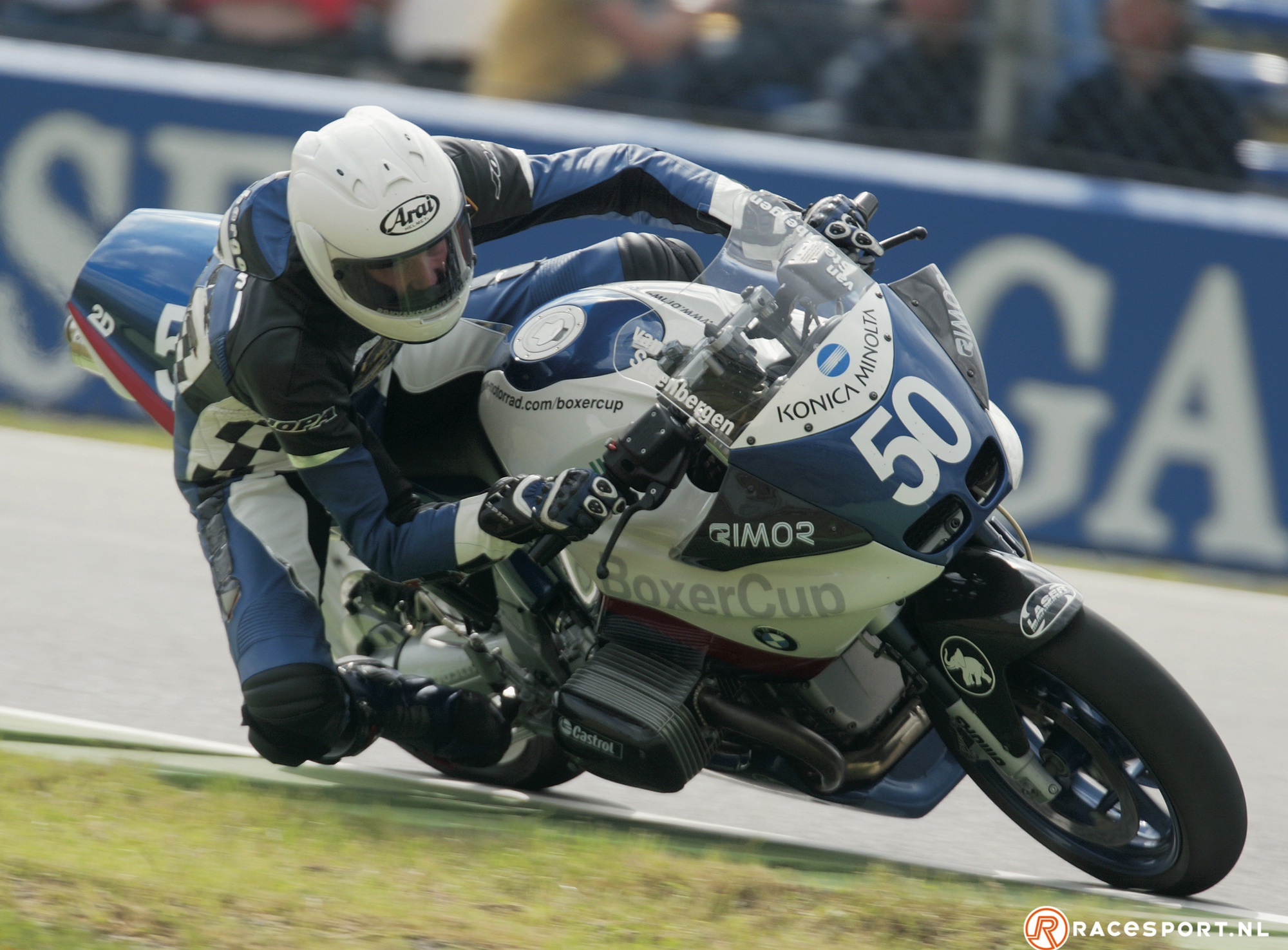 Who is Ron van Steenbergen?

Via a motorcycle magazine ad where the Yamaha TZR 250 Junior Cup was mentioned as a possibility and then started participating.

Heading to the World Supersport race this weekend in Imola. Together with Jarno Janssen and Barry Feynman in a big bus, halfway in Italy, Jarno gets off the wheel and says you’re driving.

Perseverance, discipline and many nice communications.

After my racing career, I was the team coordinator for a year with Team Hoegee Suzuki and after that I did a number of World Supersport races on my own with Barry Veneman and a small group. After that I continued my old profession of selling motorcycles and cars, which I continue to do with great pleasure as a freelance entrepreneur!

I’m not really into racing, but I’m still active occasionally as a track coach during my Trackdays4all days.

I’m a bit of a fan of Marc Marquez, an unparalleled talent with great driving style.

I was impressed by Glen van Straalen during the first two Supersport races of the season in Aragon and Assen, but all the World Championship drivers are doing well. I especially hope that Michael van der Mark will be on top again soon, and I believe he is the man with the best comfort in the current Dutch road race. But watch out, there is definitely more to come!

I don’t follow Dutch road racing as intensely anymore, but I think the KNMW team with Barry Veneman are on the right track! In addition, drivers have to travel abroad at speed for several test kilometers! In 2003 we trained in Barcelona, ​​among other things, and school was out at 3pm, then 10 ‘snot nose’ came on their bikes and five minutes later they were riding around with a 125 cc and that’s every day.