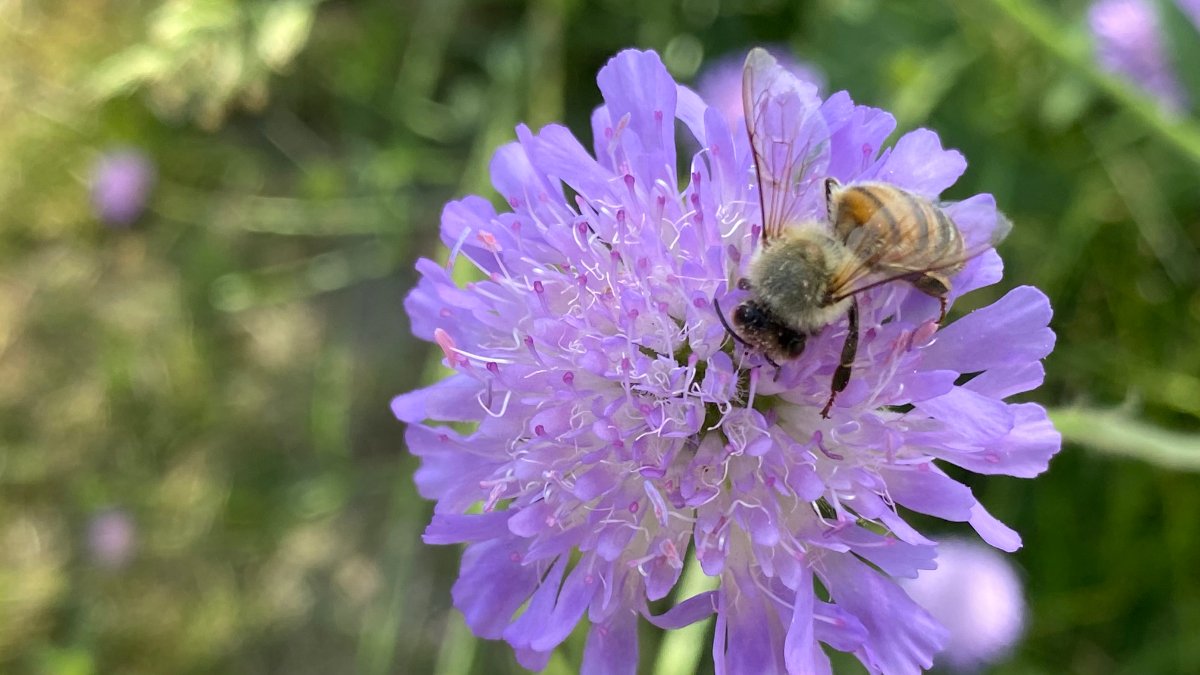 In response to GroenLinks’ questions, the Sittard-Geleen Municipal CEO declared that the Bijenoase project was not feasible.

The Council asked IVN Limburg to develop a project proposal that could respond in several ways to the need to increase biodiversity in public space. The blanket proposal provides for this, but unfortunately it has not proved adequate within the regular budget resources and available capacity. “The proposed approach included creating experimental areas for several years, monitoring the monuments, organizing working sessions with volunteers and professionals, implementing a ‘Tuiny Forest’ campaign in private parks and adapting management specifications.”

The institute had previously declared that this is only possible if there is sufficient financial scope for it. But that space is missing, according to the college.

The idea for a bee oasis arose from a proposal by Blije Bijen made by GroenLinks and adopted by the council, whereby the council was invited to make the municipality more bee-friendly within its regular activities. The institute said that the fact that there was no money for the Beginwasi project did not mean that the Happy Bees proposal would not be implemented. “We have not been idly by to make Sittard-Geleen friendlier in our usual activities. With the help of garden deals, we have planted flower lawns with residents and green spaces have been decorated in a bee-friendly way. In addition, sheep grazing has expanded and we are participating in the Dutch Tegelwippen Championship. In this way We are reducing the ossification of public spaces while increasing biodiversity. Finally, from the Public Spaces Investment Program, we are committed to increasing biodiversity. An example of this is the redevelopment of Jelenbeek.”