Six debutants in the Orange Test against Belgium 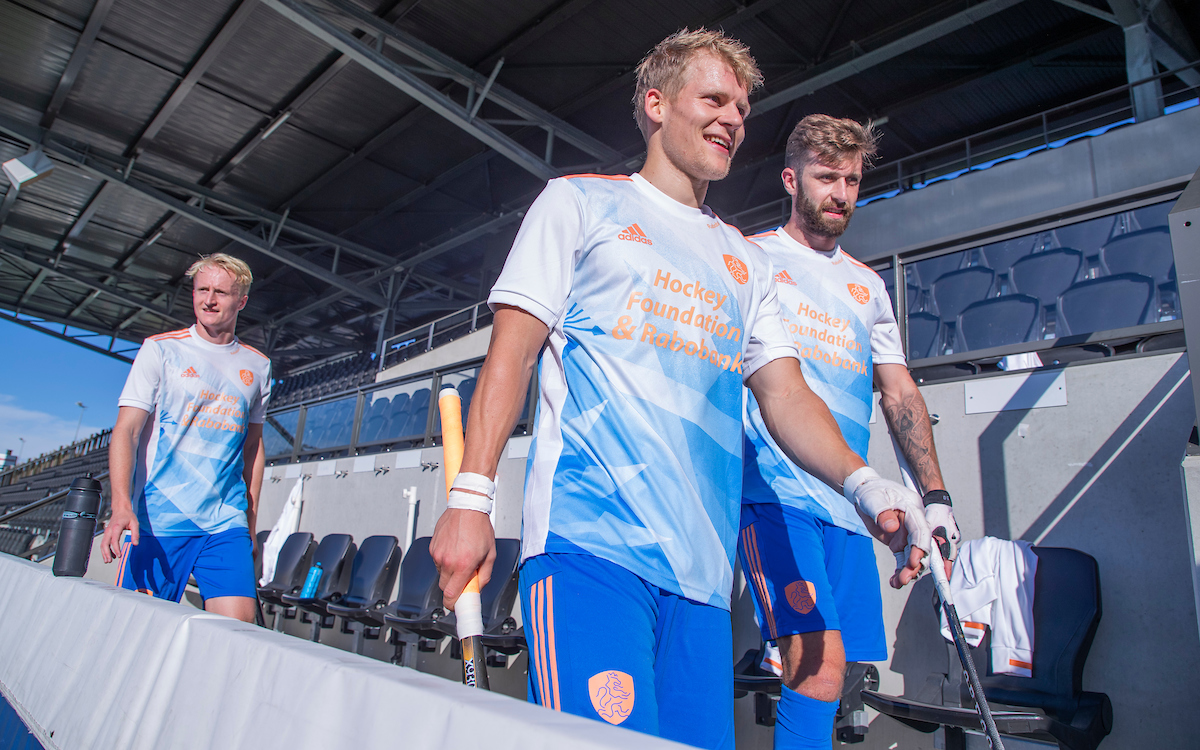 It will be a real debut ball this Friday in the Orange Mine in the Pro League match against Belgium. Fewer than six Caples players appear in the competitive competition against the Olympic champion.

Geron Delmi can only invite seventeen players in his first two games as national coach of the Netherlands. As a result of the suspension imposed by Sander de Vigin, Orange had to make a lesser man. De Vigin, who is currently out of action, insulted the jury after losing in the quarterfinals against Australia at the Olympics. His country is now a victim of this. To be clear: this is the first international match in the Netherlands since that glorious exit in Tokyo.

Visor and Major as keepers

Aside from the newbie cart, the absence of the Pirmin Black is astonishing. The goalkeeper, who is the first choice in the game, has not already been in training this week because someone close to him has tested positive. Moritz Wieser and potential debutant Derk Meijer are the two keepers on Delmi’s squad.

The last eye-catching fact: Thierry Brinkman is the only player on the Dutch national team to have played in over a hundred international matches against the experienced Belgium. The attacker by Blument has been appointed captain by the FIH. Bringman wore the belt during two practice matches the Netherlands played against France last week.

The selection for the first meeting with Belgium will take place on Friday at 6.30pm at Wagner Stadium: