Skier Natab hopes to be visible in the Olympic season too 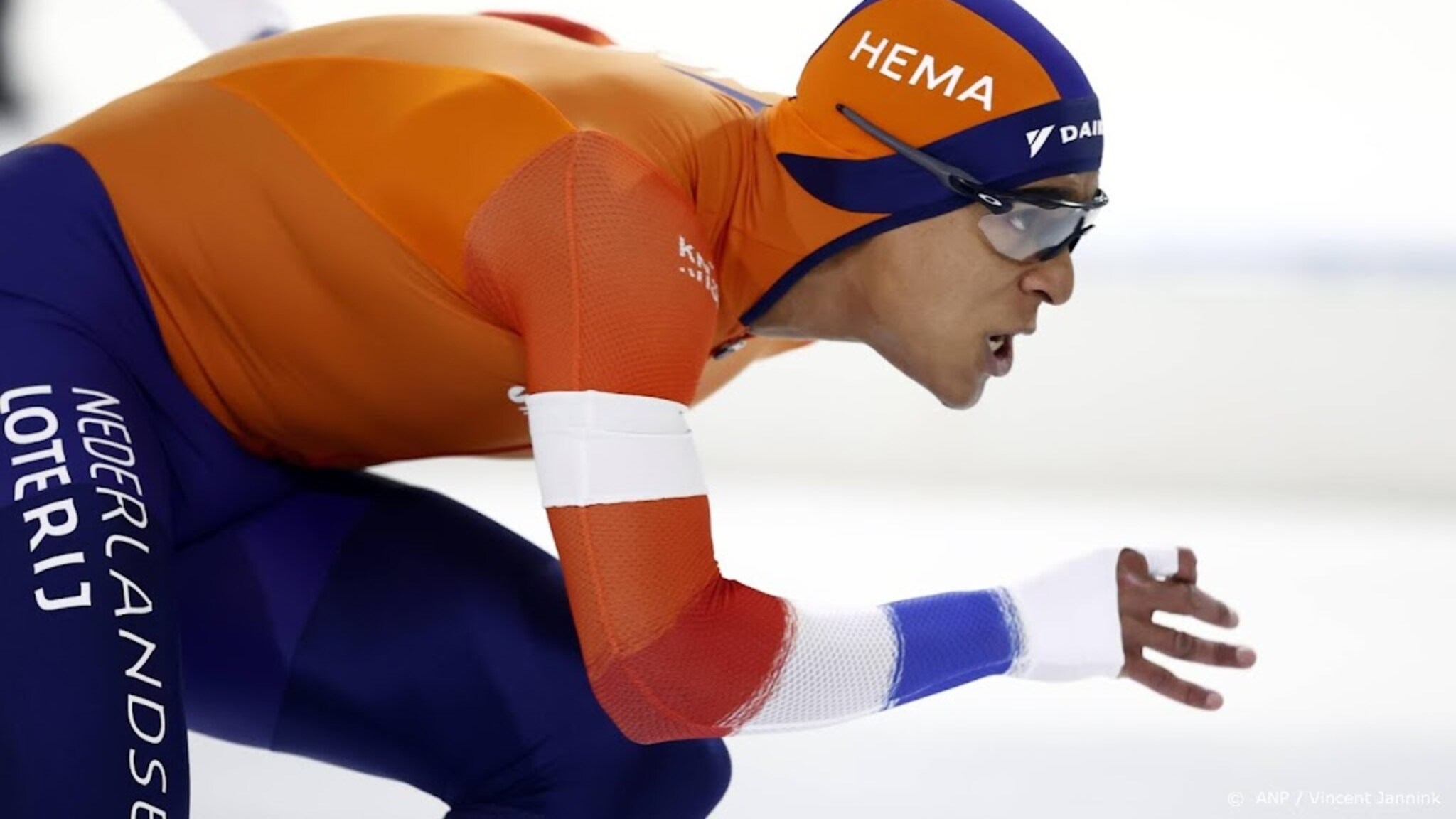 Skater Dai Dai N’tab could become the Dutch 500m champion for the fifth time on Friday on the first day of the NK Distances in Heerenveen. “The Dutch national championships are important because I want to get into the rhythm of competition with the World Cup,” says the Jumbo-Visma runner. “The Olympic qualifying tournament in December and the Olympics next year in February are the moments when I want to be really good.”

Natab won the bronze medal in the 500 meters at the World Distance Championships in Tival last winter. It was the Dutch’s first medal in the shortest sprint distance since Jan Smokins’ gold in 2017. The 27-year-old was particularly confident he could be clear in February when necessary. “I’ve never done that before,” he says.

Speaking about his first season under coach Jack Urey, he said he has been fit overall and can do whatever he wants when he needs to. After last season, he mainly worked on his general condition. “I think I’ve trained a lot better now than I used to. This summer I’ve done things on the bike and in strength training that I haven’t shown before.”

A runner usually starts his season off strong. “In pre-season it’s easy to be good if you rest a little bit. It’s just very difficult to maintain that level and reach the peak during the season. That’s also why I’m skiing here now and not with my old team.” , explains his move from Reggeborg to his current team in the spring of 2020.

Although everything is a little different in the Olympic season, Natab tells himself that it is a season like any other. “All seasons are very similar. This is how I try to capitalize on the experience of recent years. We are in the same hotel, they are the same ice rinks and soon it will be the same qualifying match. Only the games are a different competition.”

However, he knows that this season is all about those games and OKT in December, with the Dutch vying for the few starting tickets available. At the previous OKT race in December 2017, N’tab, as the Dutch 500m champion, made two false starts. It’s a chapter that’s closed, but it’s coming up again this season. “I understand that and I can keep up with that a lot, but for me it has no added value. I’d rather focus on the good job races I’ve led than on that moment.”