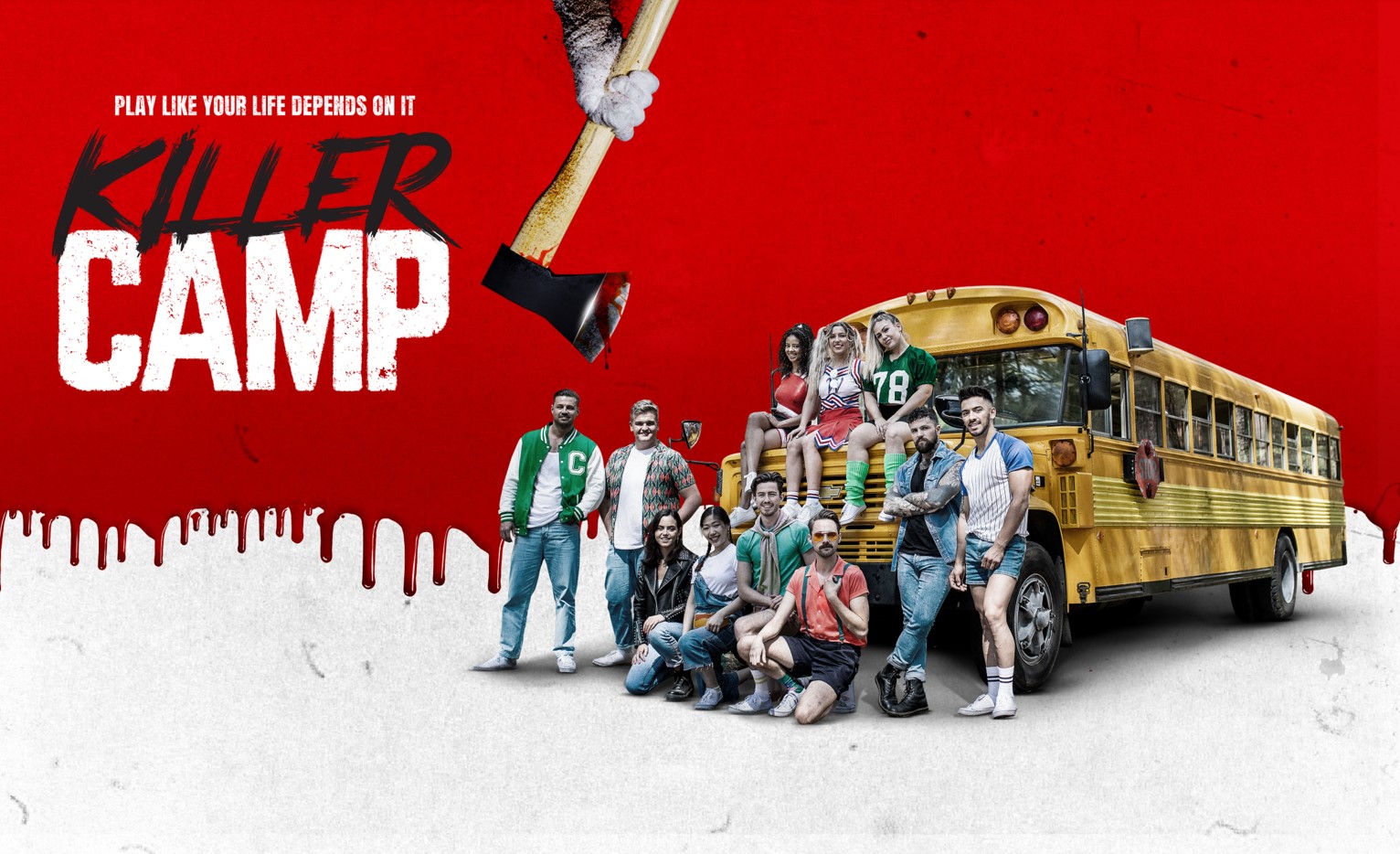 Keshet International has signed a big deal with Killer Camp Netherlands, which will see the Netherlands-produced virtual reality competition format for Prime Video.

In the format produced by Mediawan’s Skyhigh TV, 11 famous influencers from the Netherlands will visit the American “Camp Pleasant” from the 1980s. However, one of them devises a deadly plan that forces all the participants to fight for their lives in a cat-and-mouse strategy game. As everyone struggles to unmask the “killer” among themselves, they receive a share of a cash prize of 20,000 euros.

During the day, campers must work their way through a series of hilarious challenges, while the “Killer” attempts to sabotage their efforts, drawing in other players in the process. Every night, as soon as it gets dark, the unlucky buggy is flagged and “killed” in the ugliest, ugliest, grotesque, and grotesque way of the original, with any claim to the cash prize waived!

“When we first saw Killer Camp, we immediately loved it. We are very excited to bring this new and fresh form of whodunit-game-reality-horror to the Dutch audience, and we are grateful to the Dutch Prime Video team for their confidence and enthusiasm.”

Keren Shahar, Director of Operations and Head of Distribution at Keshet International, added:

“We are delighted that Killer Camp has found such a great home with Prime Video. This format is really exciting in reality TV that will keep younger audiences engaged and engaged until the end of the series, and we are confident that Skyhigh TV will masterfully reinterpret this format for Dutch audiences.”

“It’s great to be working with Skyhigh TV and Prime Video on our first European adaptation of Killer Camp. This reality format is a fresh and exciting mix of exciting, youthful reality and game show, with an interesting twist that leaves viewers in the dark until the last episode and talk about the show. for a long time to come.”

Filmed on location at Het Blauwe Meer in the Netherlands, Prime Videos killer camp Staffed by the club’s host, comedian and actor Rod Smulders, who will present a whole host of fun surprises and challenges throughout the series. With Marius van Doyen as creative director, Martin Tromp will produce the remake of The Netherlands for SkyHigh TV. Killer Camp NL will premiere on Prime Video in the Netherlands later this year.

the original killer camp It was created and produced by Childs Tuesday Television for ITV2 in the UK and The CW in the US. Both seasons were produced by Karen Smith, Steve Harris, and Ben Wilson.