Slicker premieres its first movie in Belfast | From home to home 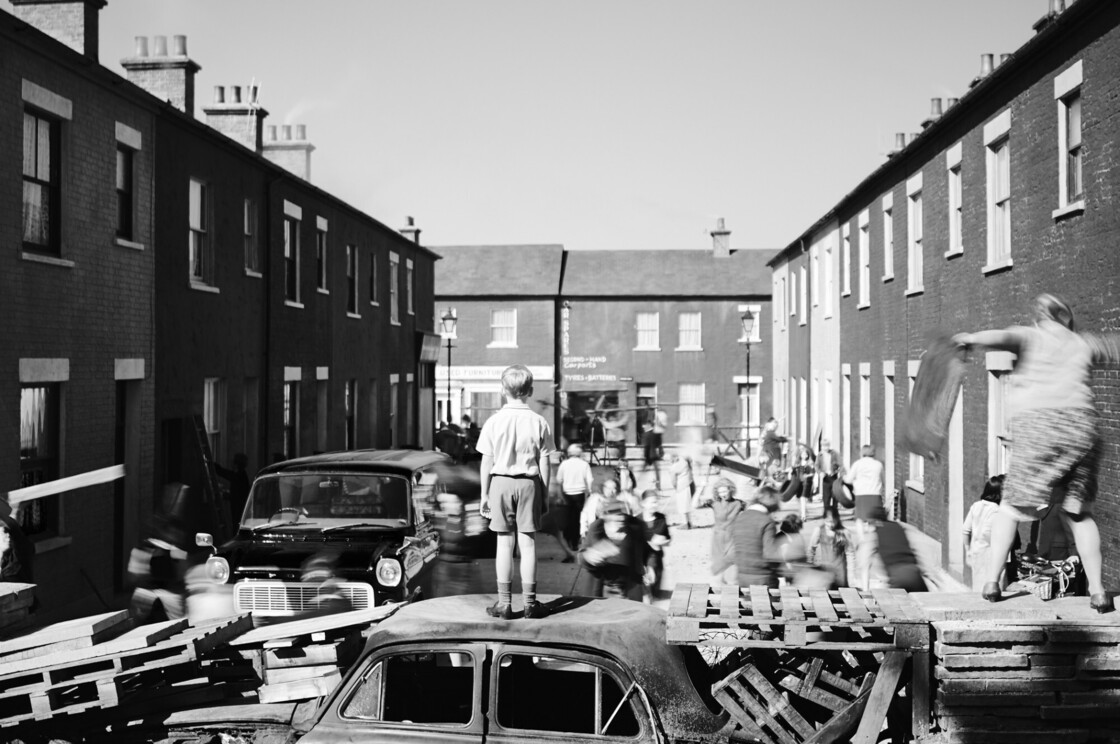 Kenneth Branagh was inspired by his childhood and made a warm movie in which drama, comedy and everyday scenes alternate constantly. The film was nominated for seven Oscars.

Ten year old Paddy lives a carefree childhood in Belfast, Northern Ireland in 1969. She is social with his loving parents, older brother and grandparents who live with the family. A friend plays on the street a lot, adores a girl and gets involved in mischief. But then riots broke out and the big question on the Buddy family’s mind was whether it would be wise to leave their beloved Belfast?

For more information and other film performance dates, visit the website: www.sliekerfilm.nl.