Slois locale begins with a clean slate: ‘no mess’ 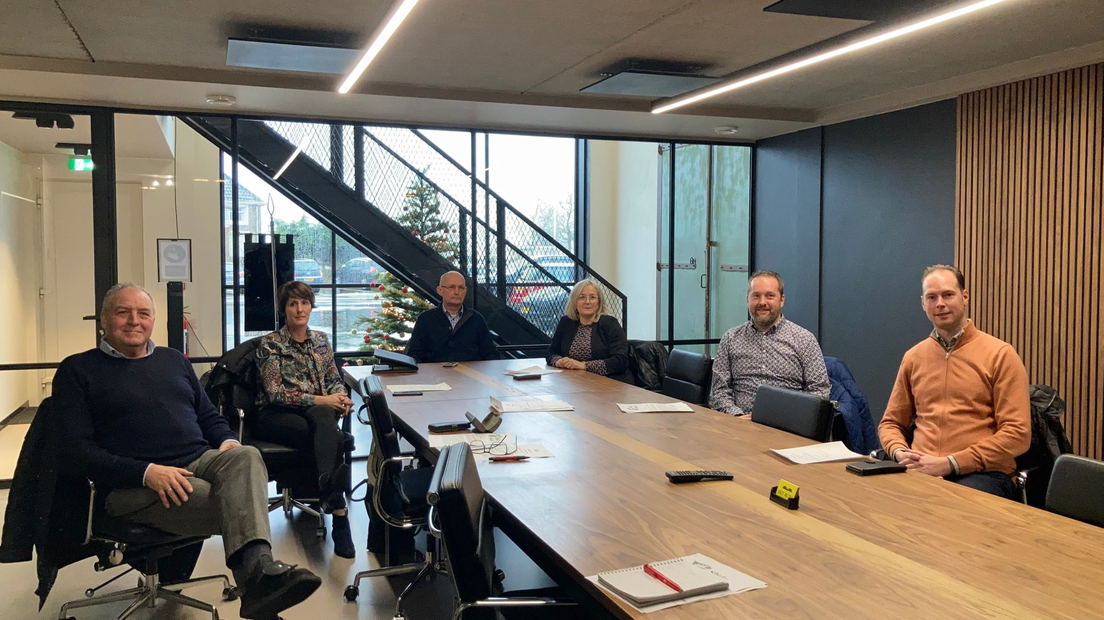 The top five places on the candidate list are a combination of three categories formed by Slois Local: Independent West, Rural Interests and Tourism and the previously segregated Local Party Slois. First place went to veteran Arnold Shepherd, second to Marion von Austenbrook and third to Sebastian Gaizmel Breskens. Quake is fifth from Hail, after Connie Tange of Ostburg. “It’s not a mixed bag,” says Arnold Shephers, echoing the comments made here and there about the new party. “We rely on our own strength.”

‘It was good from the beginning’

“It was good from the beginning,” says Sebastian Geizmel and Marion von Austenbrook. “It’s an open, friendly and transparent club.” This confirms Sjaak Quaak, who was told by the CDA last month that he did not want to be included in the candidate list again after six council terms and that he would like to join another local party.

Although the views on tourist rentals were miles apart, they were “really found each other”. If all goes well, this discussion will take place before the current political groups merge. In the election they start with a clean slate, they promise. “Each of us will take our own stand on this debate,” Shephers said.

The door to the new municipal interest remains open

The new municipal interest was initially incorporated into the Slois local, but was later abandoned. Lea Flickweert of the Independent West also chose VVD to replace the Slois local.

President Tony de Vrind finds it even more pathetic that New Gemindebolong did not participate in the Slois Local. The breakdown with that party, the main reason for founding the party – preventing it from splitting – did not work properly. As Nieuw Gemeentebelang continues to be independent, François Babijn wants to return to Sloan politics and the ‘left front’ of GroenLinks, PvdA, D66 and SP has been removed, only growing fragmented.