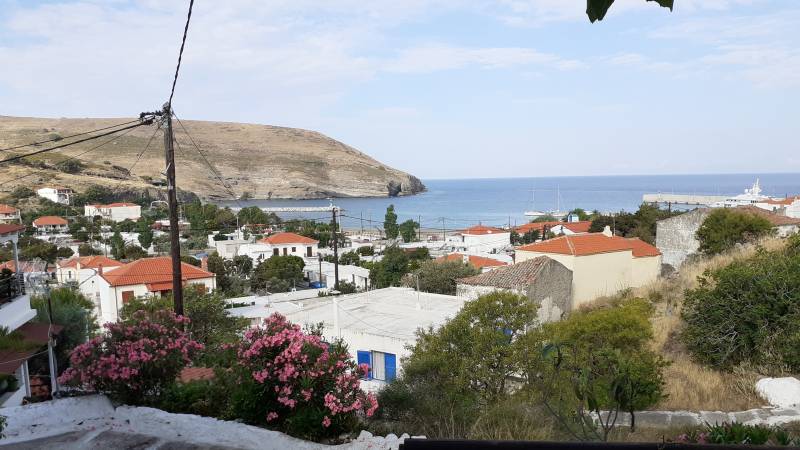 Tiny Agios Efstratios is the next island to turn green. Construction on the project will begin in September. In about two years, the island will receive electricity and heating from solar and wind energy. It now has to save on polluting and expensive diesel fuel.

On the map of Greece, Agios Efstratios is a small point, in the middle of the northern Aegean Sea, with approximately the same distance between the Greek and Turkish mainland. The only island nearby is Limnos. “Yes, our island is one of the most remote,” Mayor Maria Cacali said. “However, we don’t feel isolated. Remember, we choose to live here.”

She was born and raised in Agios Ephstratios. Kakali left to study, but then returned. She was elected to be the youngest mayor of Greece in 2014. She was then 27 years old.

It faced a huge challenge, as the island’s elderly population numbered about 200 people, mostly fishermen and ranchers. Young people do not return after their studies because there is no work. “An energy plan was already submitted to the European Union for 2010, but it did not take off. When I became mayor, we reviewed and amended it in cooperation with the Greek Center for New Energy Resources.” I got people’s support.