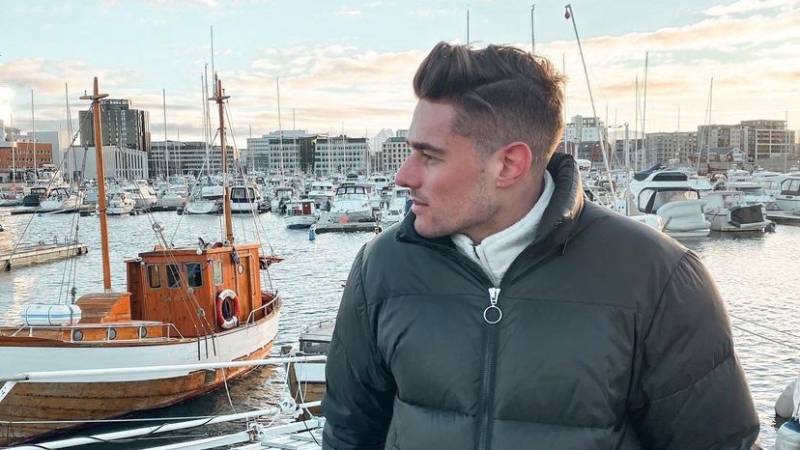 Arizona’s competitor in the eighth finals of the Conference League appeals to the imagination. Not by name, but by story. FK Bodø / Glimt, It is a Norwegian stunt club that is now invading Europe after its own country. Dutchman Joshua Smits experiences it all up close.

No, prior to October 21st last year, not much was known about Bodo/Glimt. That Thursday evening, the Norwegians wrote history with a 6-1 win over AS Roma led by Jose Mourinho. The Portuguese coached more than a thousand matches, but did not score more than one goal in Bodou.

6-1 against the Italian team. Crazy numbers, but they don’t stand alone. It’s part of the club’s massive progression from the north. Within three years, Glimt had risen from the second tier to Norway’s national champion. It is now showing itself in Europe.

After Rome, Celtic also had to believe it. In Glasgow, the Norwegians won 3-1. At the Aspmera stadium in Bodo, which seats 6,295 spectators, the score was 2-0 for the home team. They call it masked.

“Everyone thinks it’s cool, like this little club getting involved with the big guys,” Smits says. The Dutch goalkeeper once saw a journalist from The New York Times travel to Norway.

“Then you think for a moment: What should they do with an article about our little club from Northern Norway? Looks like we’re making something special.”