Snowboarders from “A Land Without Mountains” lead the world in sight 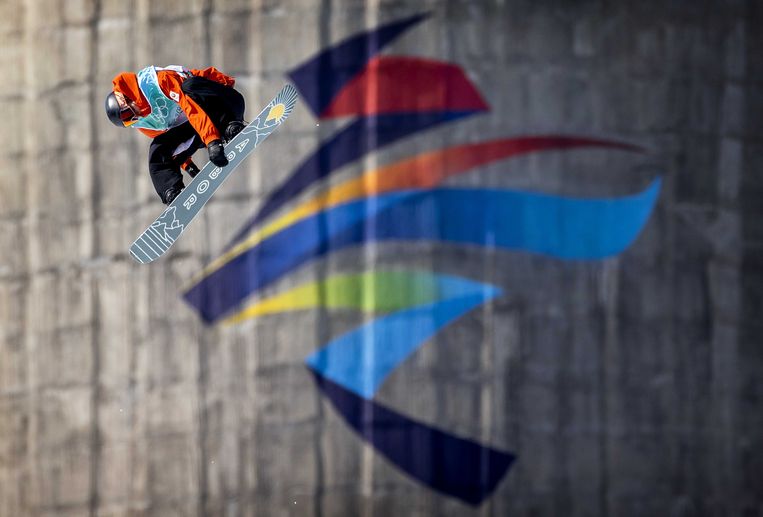 “I thought the medal was on hand, so I did everything in my power to get it,” said the 21-year-old skater. “It’s been a long time since I’ve had so much adrenaline rushing through my body. It was really weird. It just didn’t come out the way I wanted it to. That’s a shame, but I’m very happy with the way it went today.”

Earlier on Tuesday, Melissa Bieberkamp finished off the women’s senior air championship final, in which the snowboarders slid down a steep incline and then scored points while jumping by doing “tricks,” also finishing sixth. Van der Velden: “Norway, Canada, the United States, and Japan have been really big skiing countries for years. I think it’s great to be involved as a small country without mountains.”

He hopes to bridge the gap in the coming years. “I see myself as a humble person and focus on the things I have to do. This is an affirmation that I have. I have to put the dots on the i and cross the t, I belong to the world top.”

On his last run, Van der Velden wanted to do an all-or-nothing attempt. This was necessary to finish the podium. “I’ve gone over three times now and actually wanted to go four times. I slipped a bit at the top, causing some loss of focus. As a result, I couldn’t flip more than four times. If I had succeeded, I would have been high on 90 points. I think 95 or 96 points. I’ve never done this trick before, it was completely new.”