So, this or so the new Spuiplein would look like: Three options and you can participate in the decision-making process 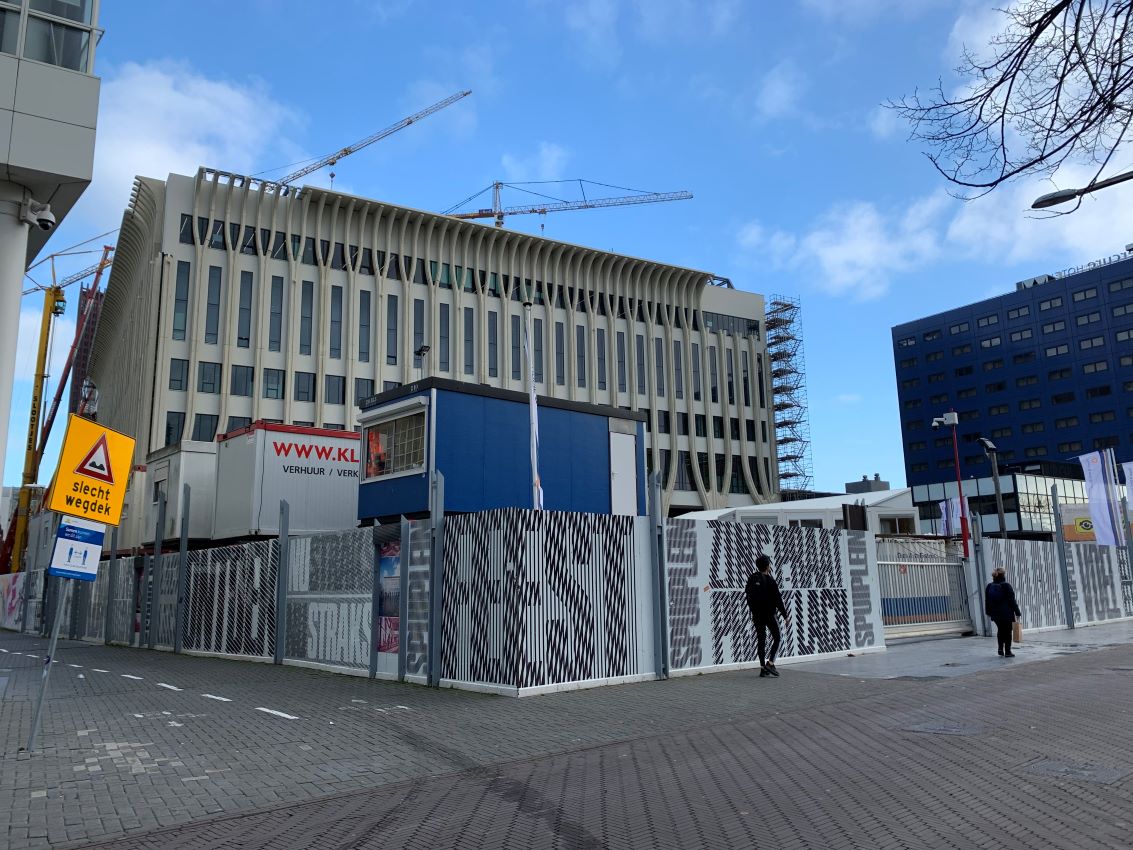 Not yet conceived? It looked like here in the editorial office when we heard there were still three plans for the new Spuiplein. The Amare Musical Theater should finally open this year, but of course the shoddy-tiled arena must also be addressed. These plans are ready:

The new educational and cultural complex in Spui in The Hague is called Amare and will open on September 3, 2021. It is a huge building where presentations will be presented soon. It’s now almost ready and that means there’s also time to think outside.

Finally, the chipped, scrap and crooked tiles disappear, as in the case of the fountain (which is often not functional). But what in return? There are now three plans in the race, but as a Hagen resident you can still piss on them 😉 According to The Hague Municipality, Spuiplein should become “a living room for seniors, residents and skiers.” With lots of greenery, but also space for events. But many desires and ideas from the city do not and do not fit all of them.

There are now three plans to redevelop Spuiplein. For example, one of the plans has more space for trees (nice and cool in summer), the other has a nice container of water and the other box is completely tiled, making it easier to organize an event. Below you can see the three options.

What do you think?

Record Here To a live broadcast of CITY discussions about Spuiplein’s plans on Tuesday, January 26th from 4:30 pm-6pm. During the live broadcast, there is room for your entries, which will be discussed on the spot.

See also  Poets in Prinsentuin will move to Hortus this year